How Did It All Go So Wrong for Bitmex? 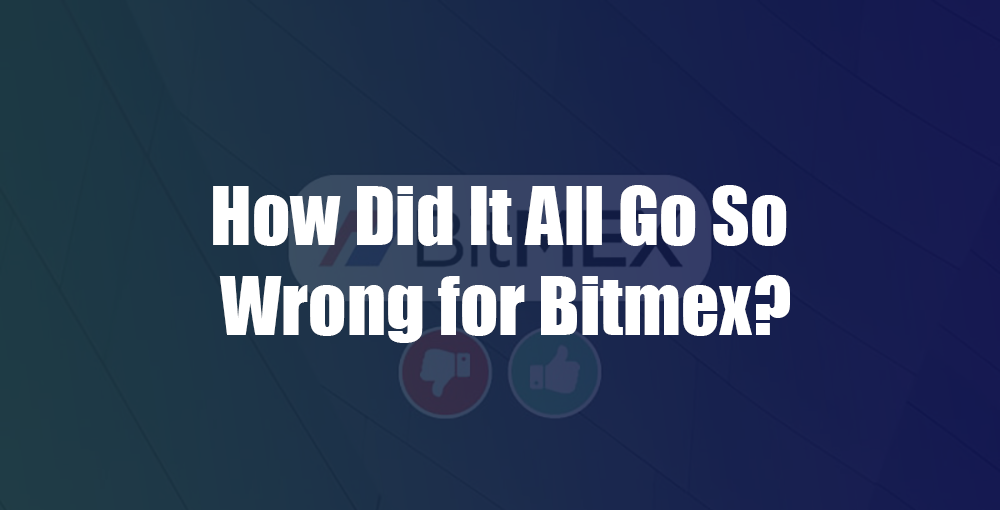 Bitmex’s 2019 meltdown has been one of the most spectacular falls from grace throughout the history of cryptocurrency.

We’re put together run down of what’s happened with Bitmex, and a few alternatives available for anyone looking to jump ship.

For many years Bitmex has been rumoured to have been behaving nefariously, although it was only really in 2019 when a number of independent investigators released exposes and reports that these rumours began to take hold.

In early-mid 2019 news broke that the U.S CFTC was opening an investigation into potentially criminal activity by Bitmex, including that the platform was allowing U.S citizens to trade there - contravening the law.

At the same time, further news that Bitmex traded against its own clients with the goal of liquidating their positions broke, destroying both user confidence in the site, as well as their trading volume.

Then again in late 2019, news began circulating that Bitmex has leaked a large amount of its client’s data, and that hackers had taken over the Bitmex Twitter page.

Where to Trade Instead of Bitmex

PrimeXBT is the best alternative to Bitmex, and today is the largest multi-asset margin trading platform in the world.

Like Bitmex, traders can access up to 100x leverage on Bitcoin trading. But further than just that, PrimeXBT provides 100x on a range of other cryptocurrencies including ETH, LTC, EOS and XRP.

The platform’s known for having an intuitive interface for beginners and expert traders, as well as a powerful trading engine and charting system, with up to 12,000 trades per second being executed.

Kraken has a part of the cryptocurrency industry for a long time, and in that time has built a reputation for being secure, as it has never been hacked.

As an alternative to Bitmex, Kraken also provides margin trading, although leveraging there is much lower than Bitmex or PrimeXBT, at just 5x maximum.

Still the platform does have a nice interface and has largely overcome previous issues that they had with their trading engine failing all the time.

While Bitmex is still seeing some trade, it is worth considering if trading at a platform that actively is trying to make you lose money is a wise choice.

For alternatives to Bitmex, the list mentioned above are all a good place to begin searching.