How Bitmex Imploded in 2019: Scandals and Alternatives 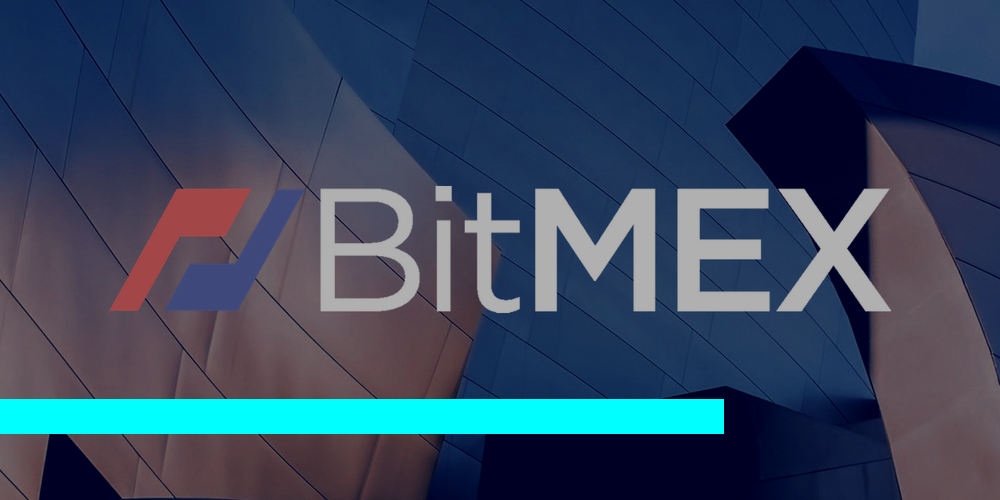 Bitmex has been around for a long time, yet it’s only taken a relative short period for their mismanagement of the trust and data of their clients to create a crisis at formerly one of the world’s leading crypto trading platforms.

We’re going to do a deep dive into the Bitmex implosion, including the various main scandals hanging over them right now, and a few alternatives for anyone needing to jump ship after reading this.

In mid 2019, news broke that the U.S CFTC was investigating Bitmex, sending shockwaves through the crypto industry as this was perhaps the largest investigation of this kind to date.

Bitmex is accused of flounting financial trading regulations that disallow U.S citizens from trading on the platform.

Counteracting this, Bitmex is accused of actively ignoring the regulations.

At the same time the news about the CFTC investigation broke, news also stated coming out that Bitmex is heavily suspected of trading against its own clients using their trading desk and building a huge insurance fund of over $100 million from the deliberate liquidations they inflicts on users.

This is one of the most serious allegations that could be levelled at an exchange, and following the release of this news Bitmex’s trade volume heavily slumped.

In late 2019 only a few months after the other controversies, news then broke that Bitmex had leaked the data and personal details of a large number of its users to hackers.

Simultaneously Bitmex’s own Twitter account was hacked, bringing in to question whether there are any legitimate security protocols in place to protect clients and the business itself.

There are a few platforms that provide leverage trading on Bitcoin, as well as additional benefits:

PrimeXBT is the world’s leading crypto margin trading platform, with the fallout from Bitmex’s issues only bolstering and boosting the trade volume at the platform.

Users coming from Bitmex can also use up to 100x leverage on Bitcoin, as well as Ethereum, EOS, XRP and Litecoin.

Creating and funding an account is simple, with there being no KYC requirements on PrimeXBT, as well as the option to use their Changelly integration to fund with a wide range of cryptocurrencies and credit/debit cards.

In light of the shocking security flaws that Bitmex has allowed, we thought that adding a platform from the opposite end of the spectrum makes sense.

Kraken has been around since 2013, and unlike Bitmex has never been hacked.

Kraken also allows for leverage trading of between 3 - 5 x, which is nowhere near as good as PrimeXBT’s 100x, but still better than nothing.

Bitmex may well have done irreparable damage to their reputation in the eyes of their clients, the crypto community in general, and potentially most daunting for the Bitmex management, the eyes of the U.S CFTC.

The fall from grace of Bitmex serves today as an example of what happens when platforms become complacent, as well as a warning to crypto traders to do through due diligence, and consider newer, safer alternatives, even if Bitmex has been around for a while.