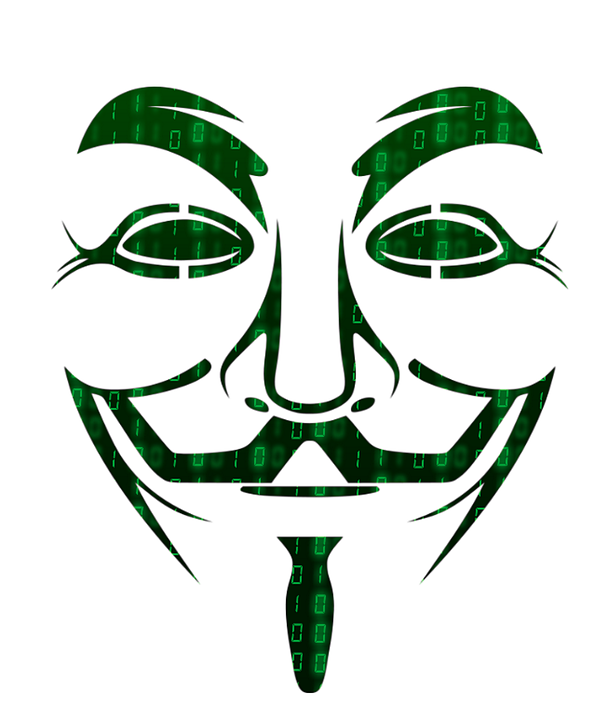 This post is more or less an open letter/response to AMFEIX. We need more. It is my current assessment that this site is highly suspect.

One way to get a feel for an organization or person, is to read Telegram responses and other pro/con comments on the web. Naturally, you will find the trolls and scam artists and just plain good people asking pointed questions.

AMFEIX is a relatively new "thing" on the internet. It does not appear to be incorporated, but allegedly--that is in the works. It appears to be an LLC in the Republic of Indonesia.

Their LinkedIn page shows an employee in Bulgaria.

Here is an interesting tidbit from Telegram. It was in response to people asking questions like where are you? Address? Phone number? Name? I'll break it up a bit.

"People want more like a team and registration and video of all funds and an address. Since when have I denied that we shouldn’t do all those things? In fact I take time from trading to get all that stuff done. I spend crazy amounts of my own money on it too like teams and registrations and offices. Those same people still have a problem with how things are run."

Of course they do. It helps to prove your identity and verify that you are not a thief. You deny it, by not providing the requested information. If you get "stuff done"--then prove it. Here is the registration offered. It's not all that clear, even translated.

"I don’t see you asking Coinbase to prove all their funds they claim all their accounts are backed by nor do I see you ask binance that."

Coinbase is an audited American company, registered, and accountable, with an actual address; and real people who can be arrested for theft.

Binance is barely accountable in Malta--where one can buy a citizenship. And yet, we know CZ. He has the guts to show his face, even if he says and does things that concerns the BTC crowd.

"You asked us that and I delivered without bs. This chat has become so toxic because of these people."

This is an excuse. Toxic is a word used to escape reality and responsibility. Asking pointed questions is not toxic. You, like many trolls, like to smear. It's not a defense. It defines who you are. Many criminals deny in the same manner.

"If you don’t like the progress I’m making (which is a happening at fast paste [sic]) then I think you don’t deserve to be in the fund and I’m more than happy for you to leave, just don’t come and drop nonsense in the chat."

What progress? Before you make empty assertions, publish your results. Have your privately held company, LLC, is such exists, audited by a reliable third party. (Since Indonesia is known for its corruption, I'd look elsewhere.)

And telling people they don't deserve to be in the fund, that they can leave, that their chat is nonsense--is blowing them off.

"The fund is gonna succeed with or without you, because I’m the ceo not some person who works 8h a day with his face as the profile picture. And if I wanted to put a face on my profile picture I could have got someone fake to do so, but I didn’t because I’m not the type of person who lies."

Most criminals I have interviewed say they don't lie. But this statement takes the cake and should be a warning to investors--AMFEIX CEO implies that he can't or won't put his photo up, because it might be a lie? It could be faked? Really? Are the current "team" photos fake?

How many twisted responses will it take to convince the average person that AMFEIX is high risk?

So, I checked this website and it gives you this address for AMFEIX: JL. KLAMPIS JAYA A NO. 5 -- If you google it, you get this place. Not a very nice part of town.

I went to the AMFEIX Telegram Channel and asked about the address...and I was kicked off. Hmmm. I call that a warning sign. I received an instant message from AMFEIX CEO that it wasn't the address and that it would be listed soon.

Another question arises. This fairly recent article from Coindesk indicates that you need to be wealthy to deal in crypto--in Indonesia. Over 100 million dollars (US) equivalent.

This is a good data point. However, I had lots of good profits from HYIPs before they disappeared because I got in early and pulled out early. I also lost coin when others folded earlier than I predicted.

If these guys are around this time next year, then I may give them a try. (I’ve given up the hyip rat-race - too much time for the net return).

I've continued to add more information in my AMFEIX Review site for you and anyone else to get recent updates.

England registration is one of the updates.

CEO is still working hard in developing his company. Faster code is being implemented for the smart contract online portal.

Give the company a chance to develop and complete the tasks needed in order for more people to see its legitimacy.