"Everyone Is Family & Friends" 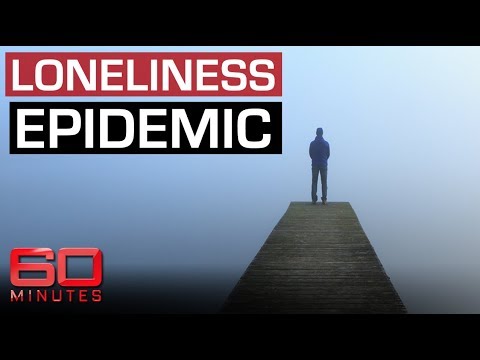 What is more important, they are killing people as individuals.

Which is EXACTLY what the "Big Brothers" of this world want.

However, WHAT DO I MEAN with "they are killing people as individuals"?

You know what, don't let me be the person who tells you, why don't you look into what cities have to offer to people as individuals and at what price!

Where do people get their food and water from in cities and who controls it!

Plus as for the real inner being, here is something that will definitely help you better understand what these man made unsustainable and very non environmental friendly monstrosities called cities can do the individual!

They literally remove your being as a human on this earth.

Think about it. What is it that you as an individual, a unique human being can do in a city that is worth anything for longer than a split second in the grand scheme of things!

So many people all crammed one on top of each other. Yet, there has NEVER been so much loneliness all over the world.

So what is it that we want?

A future as human BEINGS or as Drones (slaves)?

That is something that every human being, as unique as each person is, the individual needs to figure out within their own being!

Glad I live in a tiny village of around 180 people in the country.

When people don't know each other then there is a 99.9999999% surety that people do not care about each other.

Another very important lesson about humans and life on this earth. Could also explain a lot about why there is so much hatred and crime in all the cities.

Why I love the community aspect of our little fam. Doesn't matter where you from or how big it is, give one the companionship (I hope) that probably won't be found elsewhere.

Yes, a lot can be learned from life and applied to many other aspects of life and business.