Does Anyone See Anything Familiar? 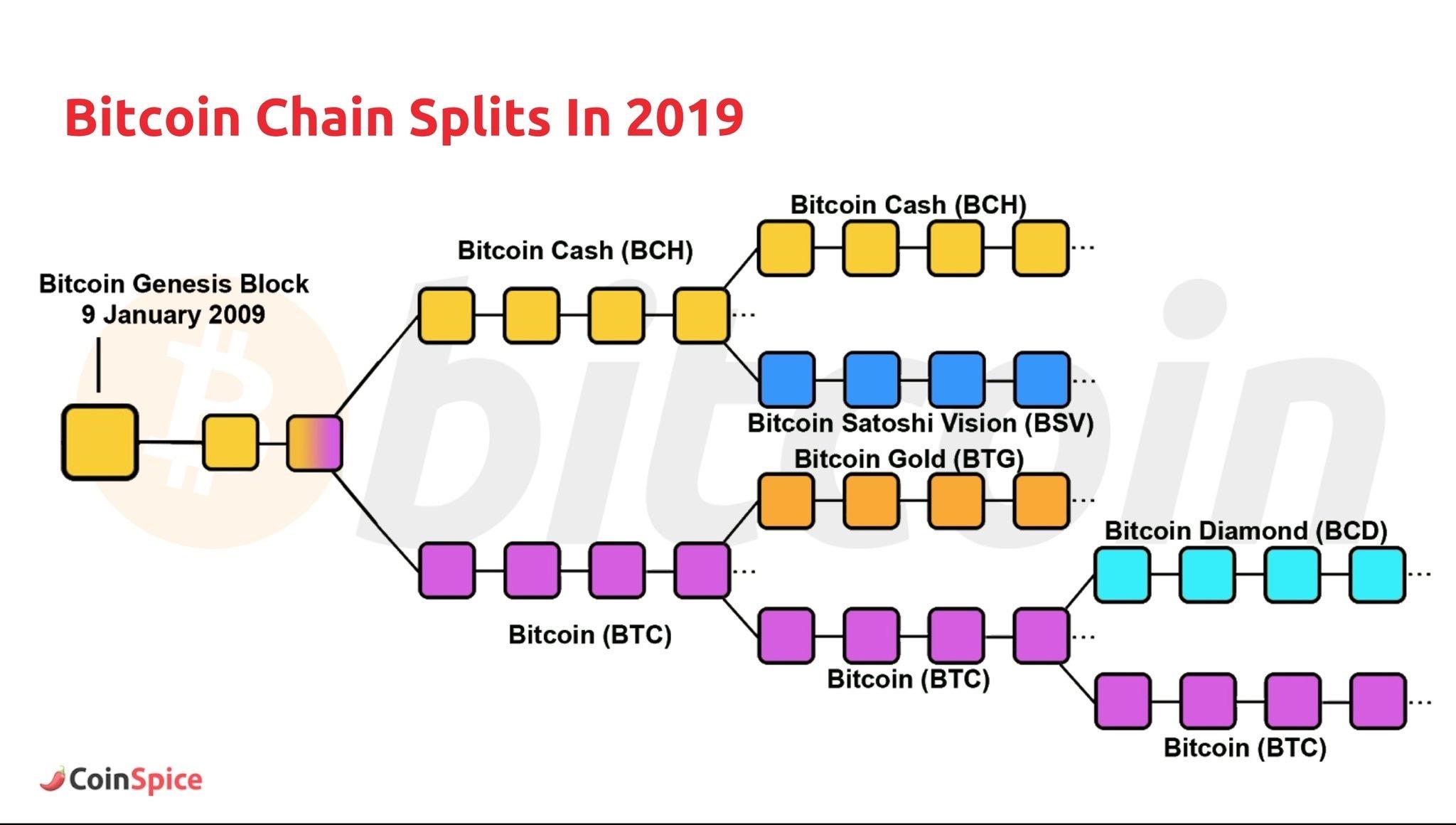 For all those who remember the Bitcoin "Forks" and for all those who don't, the above picture is an excellent descriptive piece of what happened and how it all went down.

Now, I'm not going to start up any "conspiracy theories" or anything even similar to that, what I want to do with this simple little post is to draw peoples attention to the truth of things and to figure some things out all on their own.

Look at all the facts, all the now "historical" almost forgotten events of the not so distant past which could only be described as extortion.

Note: Holding a loaded or unloaded gun to a store owners face during an armed robbery does not reduce the fear factor as the store owner doesn't know.
What am I talking about?

"HardFork 21 - Freedom", not this HF21 that is about to happen in a couple of weeks, but the "allegedly" proposed HF that could have been HF21 at the time.

Want more info on it, to get those memory cells revving up into turbo mode:

Then after all that mayhem, we saw the scenario with the "Foundation" and how that all didn't quite work out as was planned by some people who had it all ready to go prior to it being annouunced.

PS. Ohhh and I nearly forgot to mention the farce (farse) "a light dramatic composition marked by broadly satirical comedy and improbable plot" with the "ohhhh I've lost my witness votes, please help me get back to the top" plays.

Then cam the event that could best be described with the above picture about the BTC forks, just exchange the names with those that are relevant to Steem.

Then we saw the most recent events, which really are not the brightest of moments. Extremely painful for those of us who love the idea of Steem and the potential it has to offer to people all over the world.
The way some people are going about the power struggle here almost reminds me of history class in which we learned about the NAZI (NSDAP) Party & how it came to all out power over Germany in the 1930's and CONTROLLED EVERYTHING!

Definitely not a nice thought that came to mind as I was looking over the events h here.

To draw it out:
Voted in "democratically",Placed their subordinates into key positions,Burned out the bulk of people who were against the forming of a totalitarian regime,Waived their gun at the Kaiser and gained power + blank cheque (check) book,Then had a campaign of fear in which people voted them in even more,& hence the planned out third Reich came to be!
this is for all those who missed that history lesson.