Contempt For Those "In Power" 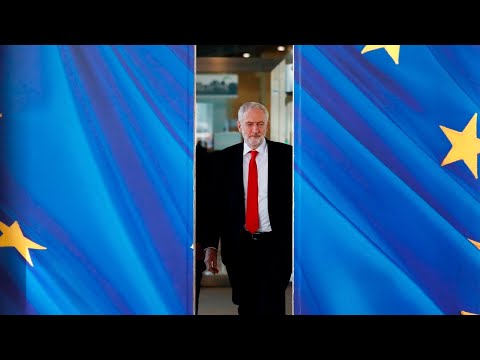 Having watched a large number of videos on the current affairs around the world, it is becoming very clear that the ordinary person is sick and tired of the "elitists" who most certainly with all their actions to date have proven that they look down upon the working classes.

When I say "ordinary person", what I mean is a person who works and lives without any aspirations of "taking a position of power in the governance".

Terms such as "Deep State" although used by many who are constantly yelling and screaming "conspiracy theory" is in fact something that needs to be thought about and looked into.

Rather than jump on the band wagon and go into the politics of The United States of America, here is a perfect example of the contempt that the "elitists" show towards the "ordinary people".

Now, what I am about to link is a video that mentions the situation in The United Kingdom, however we have seen similar things go on in Australia and in Canada and the entire world where Democracy is being demonised to the point where it can easily be classified as demonocracy.

The host here, literally states it as it is and literally spells it out:

LEARN FROM WHAT IS HAPPENING

Now if this isn't a fair and reasonable recap and briefing on what is all going on and what we the people need to do, then idk what is.

for me I think it's better to be an ordinary person to avoid that dirty politics. Well as for me I'm not fond of it that's why this is my opinion about it.

One of the tags in my post is "responsibility", because we all have our little piece of responsibility in everything that goes on in our home.