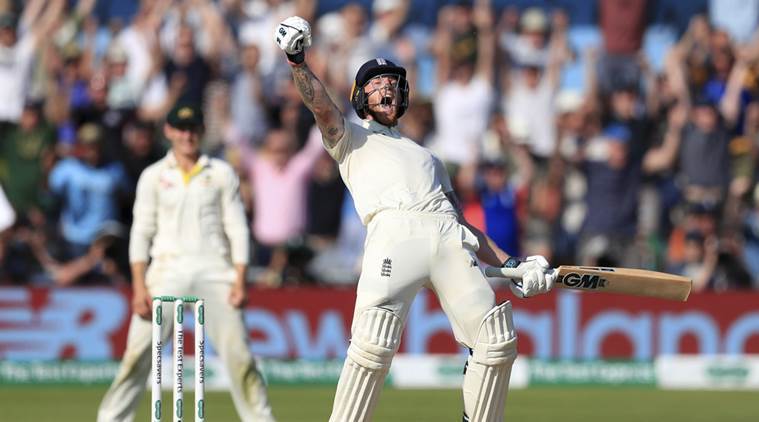 So many moments from yesterday. I went from angry and accepting England were gonna to lose to edge of the seat by the afternoon. But Stokes and Leach never accepted we going to lose though.

What an amazing innings by this outstanding and swashbuckling batsman who played a bold and stunning and breathtaking role in getting England over the line. Finally fortune favoured the brave.

I would be one of the first in line to have a pop at the aussies but have to say how gracious they were in defeat and how well Tim Paine spoke immediately after the game. Clearly progress has been made since Cape Town. And to be fair without the aussie bowling utter clart for the last half hour England wouldnt have won.