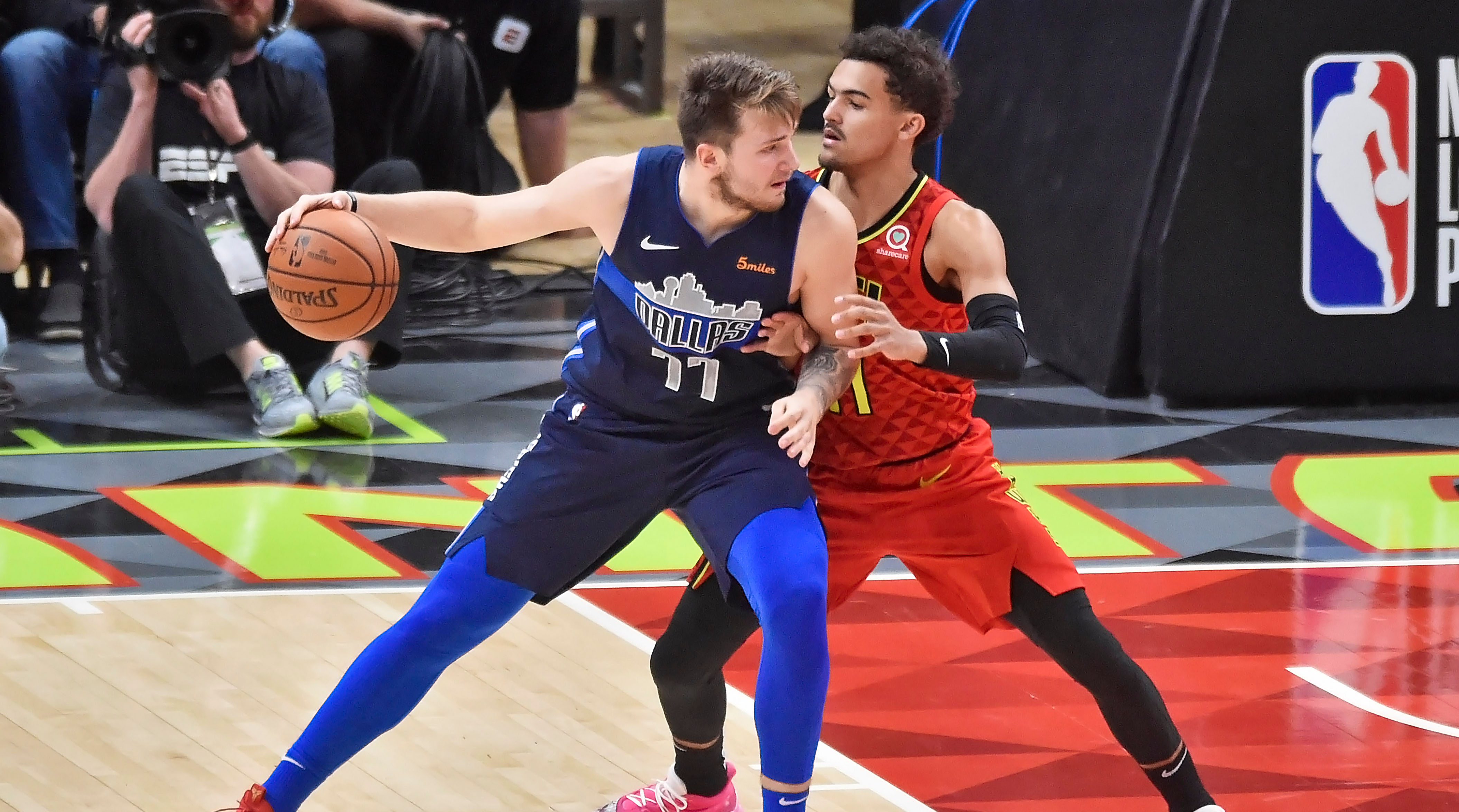 The 2018-19 rookie class showed plenty of promise last season as Luka Doncic and Trae Young jockeyed for the Rookie of the Year award. Shai Gilgeous-Alexander was the jewel of Oklahoma City’s Paul George trade, and Jarren Jackson Jr. is poised to become half of NBA Twitter’s favorite young duo alongside Ja Morant. And we’ve yet to mention last year’s top two picks, Deandre Ayton and Marvin Bagley, both of whom showed serious offensive promise despite bouts of inconsistency. Last year’s class lived up to its considerable hype.

Rookie Report: Doncic’s rookie season was among the most fun in recent memory, filled with clutch jumpers and lethal snapbacks. The Slovenian may have an unsculpted body, but his play is polished beyond his years. It’s a touch maddening in retrospect the degree to which Doncic was questioned in the draft process. He was the most accomplished teenager in European basketball history, did we really think he couldn’t handle playing at the next level? Doncic cruised to the Rookie of the Year despite a late push from Trae Young. He could make another leap in Year 2.