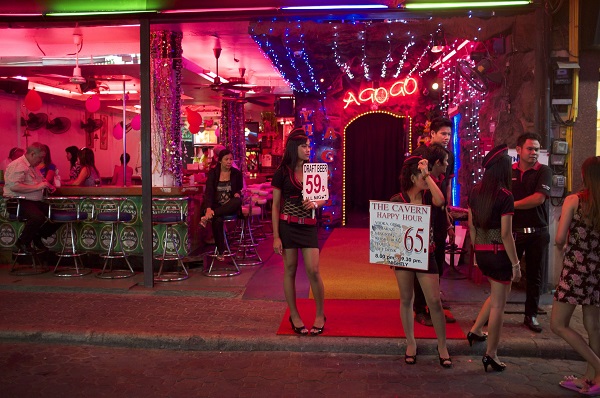 I don't know if you are aware of this, but one of the main things that Thailand is known for is its nightlife: In particular the sexy kind of nightlife. While it isn't really a thing where I live in Ayutthaya (or if it is a thing it is very underground,) and even in Chiang Mai, which is one of the most populated places in the country, the red-light district isn't terribly noticeable - the country is pretty well known for go-go bars and prozzie joints in general.

That industry has taken a massive hit during the lockdown and ban on nightlife venues. I say this by having read about it, and not so much from personal experience.. You can choose to believe that or not :)

In places like Pattaya (a city I have only been to once, for one night,) Phuket (awesome place,) and of course Bangkok, the red light districts are extremely well known and I can't even imagine how many people work there - tens of thousands I would imagine. All of these people are out of work and in this piece that I read the average good looking and younger person pulls down around 5,000 Baht a day, which is around $150. Keep in mind that the minimum wage in Thailand is around $9 a day and perhaps you can understand why so many of the young and most likely poor, girls are drawn to this industry.

It is estimated that there are 300,000 sex workers in Thailand, and during this time of complete business shutdown, none of these people are eligible for the government handout of 5,000 Baht a month because they are unable to prove that they actually held legal employment prior to the shutdown. Keep in mind that prostitution is technically illegal in Thailand...although everyone with eyes is very aware of the fact that it exists.

The article I was reading was attempting to try to make us feel sorry for these women and point out the fact that they are generally poor young women from Isaan (the north east of Thailand) and much of their money gets sent back to relatives living in rural villages - the fact that this must be a rather uncomfortable family reunion from time-to-time is another story altogether. 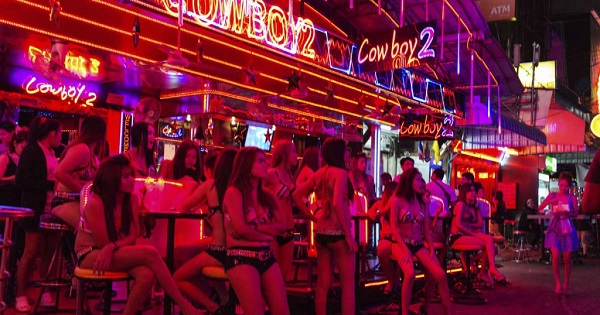 So, do you feel sorry for them? I guess in certain situations I would say that I am but if the article I read can be believed I have a hard time understanding how someone can make more than 15 times minimum wage and not have anything saved up. I think that if they really are that hard up for cash maybe it is time for the people that they have been sending money to all this time, maybe they should send some money in the other direction for a while.

Whatever you consider to be moral or amoral at the end of the day these girls are still people and I suppose some sympathy is due and I don't care what anyone does for a living as long as they aren't hurting other people in the process. I guess I just don't understand how someone can make that much more money than the average person does and not have anything as a back up fund.

Once this is over perhaps they will have a better plan for the future....at least financially speaking.