Is air pollution in the north of Thailand getting out of hand? 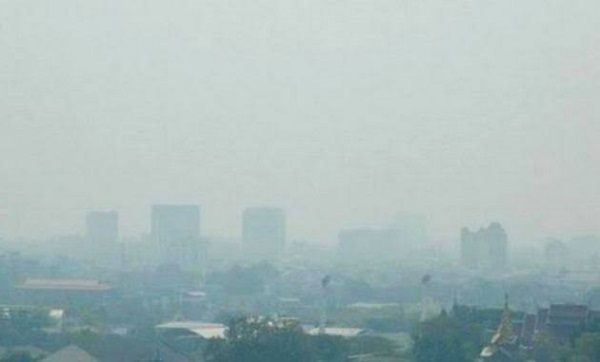 I've only been here a year or so and the province that I live in normally enjoys clean air and a relatively lack of pollution. However, when I have time off I enjoy heading further north for greater numbers of activities, more food options, and just generally more fun. This is an easy flight up to Chiang Mai and it manages to be quite cheap.

One time last year when I was visiting I had heard stories of bad air pollution and it was clearly visible, especially from the air. While I am not sensitive to this as far as I know, I am a bit concerned about what the long-term effects could possibly be.

When you visit these areas in the north, it is very common to see large portions of the population wandering around with filtration masks and from what I have heard from the people who have lived in that region for longer periods of time, is that this is a cyclical "feature" of the area, with many permanent residents option to move to other parts of the country or world during the really bad months, which apparently are upon us now. 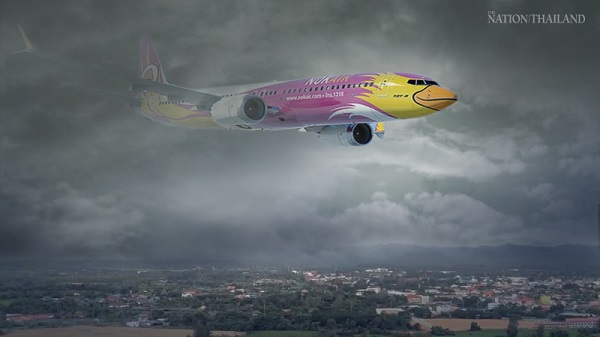 Today I read in The Nation that a Nok Airlines flight destined for Phrae (an area nearby Chiang Mai) had to be rerouted back to its origin in Bangkok because the air pollution was so bad that the ability to land the plane safely was compromised. This sounds like a pretty dire situation. According to the article that I read, the AQI index was 564 and this is on a scale where a lower number is a good number. 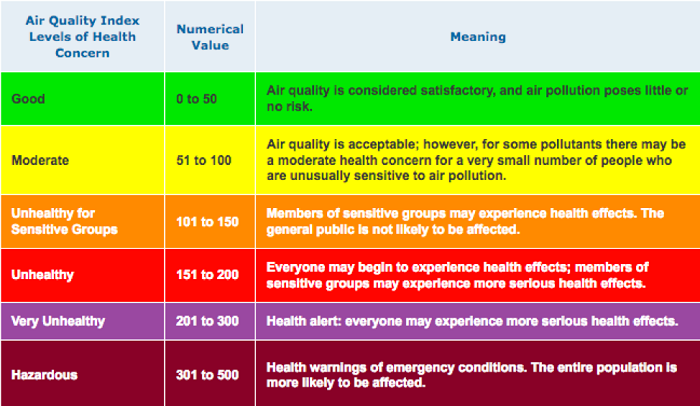 It seems a little bit scary to me that in Phrae they were dealing with a number so high that the generally accepted charts don't even have a category for how bad it was. It is literally "off the charts."

Here is something I don't understand about the air quality being so bad in the North of Thailand. These areas, with the exception being Chiang Mai are NOT large metropolitan areas. Chiang Mai doesn't even have a million people and as far as I could tell with boots on the ground, it doesn't seem and more polluted than any other city. I have read that this situation is caused by farmers burning crops or large expanses of land for the sake of some sort of agriculture.

I suppose for now I should consider myself lucky that I am not immediately affected by it but it does concern me about the long-term affects of the whole situation. Could this lead to an epidemic of respiratory diseases for the Thai residents in the north well into the future?

I've never lived somewhere that was famous for the wrong reasons, and when I did visit such a place I honestly expected it to be far more populated than the 800 thousand or so people that live in the Chiang Mai area.

it's been out of hand for several years now. It is amazing to me that they have done almost nothing to curb it