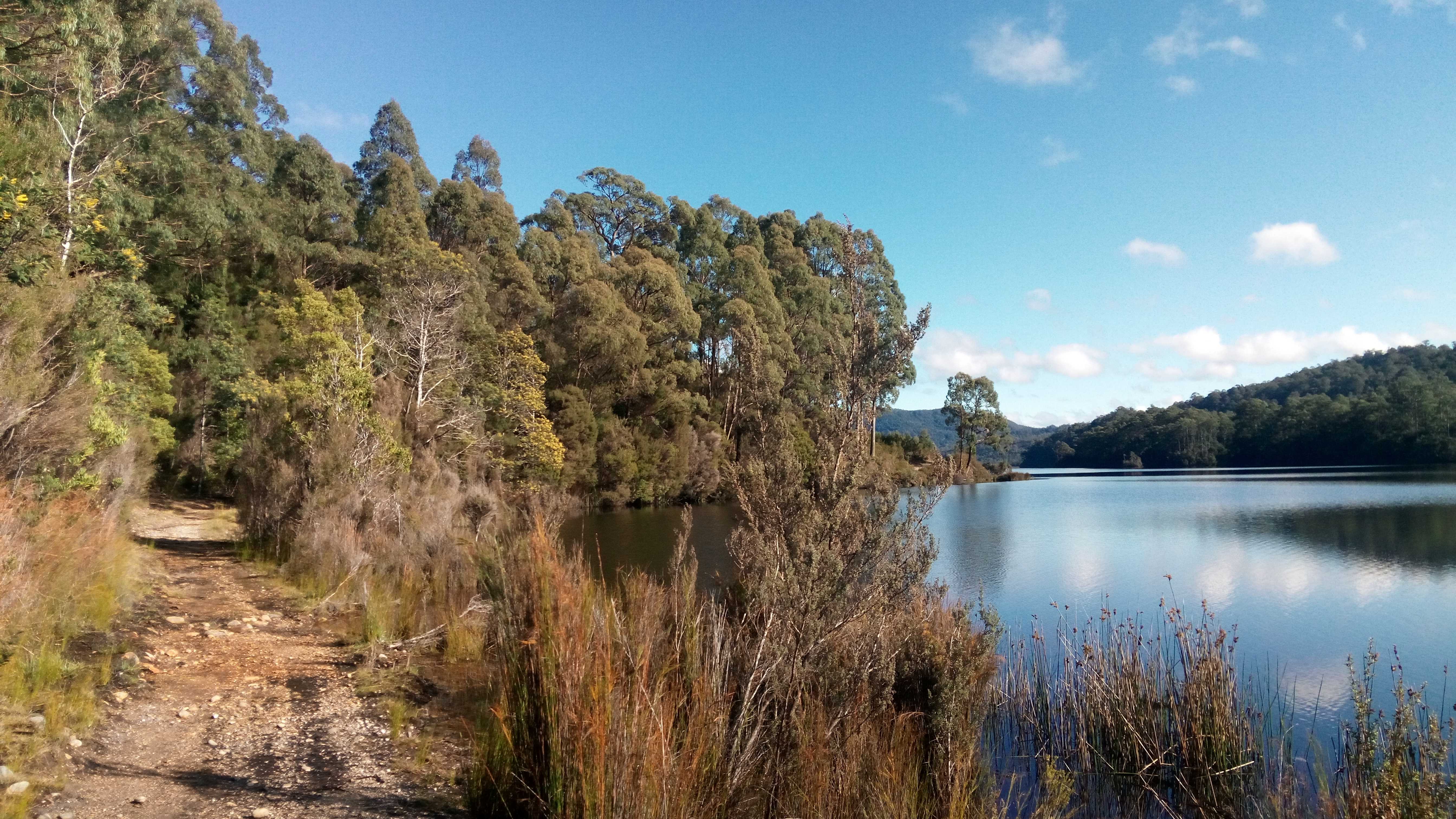 An awesome day with the big bright thing in the sky warming me up in winter and no rain😀. Very nice walking in the sunlight again I did a little extra to end up with over 13k steps for the day.

Checking the exhaust system on the little Daihatsu Cuore the rear section had rusted through. So went to remove it and one of the mounting stud's had already been broken off and the other one broke off trying to undo it☹️. Now I had to remove the next section of exhaust pipe so I could repair the broken stud's.

Here is the main section removed and you can see the stud's next to the outlet hole are only a few millimetres long from breaking.

Here I have cut two bolts down to weld on to the broken sections to replace what was there.

Welded the cut bolts on and then cleaned up the welds and put the nuts on, so much cheaper than getting a new exhaust and muffler replaced 👍.

Thanks for your time following along on my actifit posts 😀

Glad you like the landscape photo👍 and thank you 😁

By the sound of it that car is giving you way more trouble than it should! Good luck with it though

I so expect things like this on a car that cost $200 to buy. It's mainly simple problems really.

That big bright thing does help. I saw it today too.

Nice glad you got to see it as well 👍

Great stepping 💪 and beautiful picture by the water 😍. Keep enjoying your weekend and working on your Daihatsu. Hopefully the fantastic weather carries on on Sunday 👍😁

Cheers mate and already having a sprinkle of rain Sunday morning. Hope you have a great day.

You have accordingly been rewarded 69.6525 AFIT tokens for your effort in reaching 13721 activity, as well as your user rank and report quality!
You also received an 19.00% upvote via @actifit account. 18.28% of this upvote value is a result of an exchange transaction you performed for 20 AFIT tokens !
Actifit rewards and upvotes are based on your:

The trail and river, along with foothills in the background looks a lot like a trail I sometimes travel here in the U.S.

They make nice places to be don't they😀