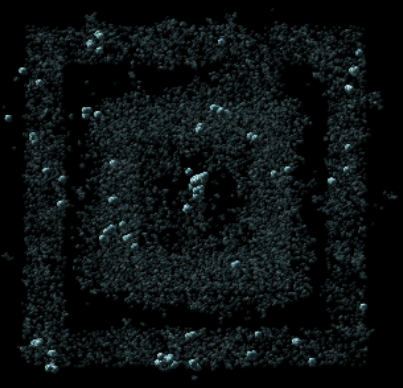 The first days of the market went quietly. There were several transactions but the most important was that there were no major problems with the functioning of the site.

During this time, there were several changes improving the appearance of the page.

I thank you very much for this great tool. I have already bought some planets, but unfortunately in my areas there are no planets for sale at the moment

yes, they will be added sooner or later

wow, this is very cheap