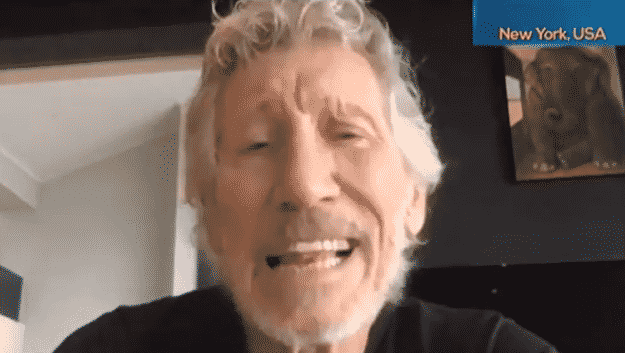 In December of last year, following the UK elections, rock'n'roll BDS-hole Roger Waters was interviewed on RT's Going Underground. The full interview is available here, but I wanted to draw your attention to the part in which Waters speaks of "rich and powerful" people who are "coming closer and closer to controlling everything", who performed a "hatchet job" on Jeremy Corbyn. He not long after blames Corbyn's loss at least partly on those smearing him as an antisemite because he was critical of Israel.

I have absolutely no idea to which group of people Waters may be referring.

And he wonders why people think he is an antisemite.

Previously on Israellycool: WATCH: Is Roger Waters an Antisemite?
Posted from Israellycool with SteemPress : https://www.israellycool.com/2020/02/13/roger-waters-media-owned-by-rich-powerful-people-who-smeared-jeremy-corbyn/
hive-133282palnetanti-semitismjeremycorbynrogerwaters