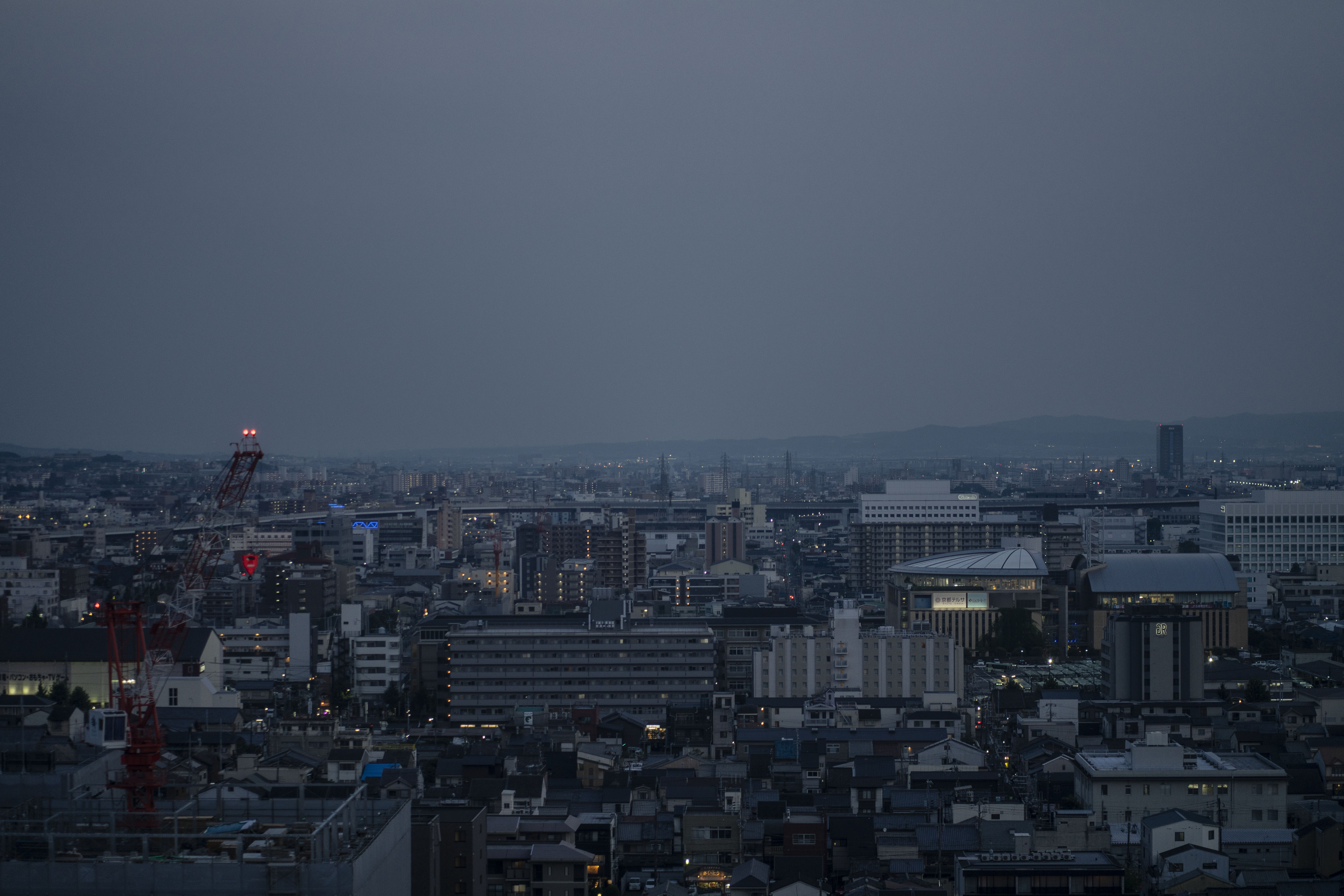 So, from now on, I'm going to spam you all with my Japan photography. I've been thinking that a nice way to do it would be explaining my journey in Japan. Maybe, if someone interested in going to Japan reads this, it might be helpful.

I spent 2 weeks in Japan, 1 in Kyoto and 1 in Tokyo. I arrived through Narita Airport and everything went smoothly. The passport control seems a bit chaotic, but they have everything under control. I've booked in advanced a JR Pass, which is kind of an Interrail Pass. You have to go to the JR Office in the airport, so they can make it "official", like an actual transport pass. It's recommended to "book" your sit in the Shinkansen, the majority of them are included, at least the ones I needed. It's more comfortable and it's free.

I first took the Narita Express to Shinagawa and there a Shinkansen to Kyoto. They recommended me to stop at Shinagawa because the station is much tinier than Tokyo and it would be easier to transfer.

I arrived to Kyoto around 3pm, I walked to the hotel which it was pretty near to the station and relaxed for a bit. In the evening, I went to visit Kyoto Station. It's a pretty huge, more like a giant mall plenty of shops, but mostly restaurants. This photograph was taken at the top of the building, it has a very nice terrace. It's a very nice view of the city of Kyoto, taken around 7pm, when the light was so nice. It was shot with a Sony ILCE-7M, @namiks 85mm lens, f/1,8 and 1/60, probably 100 ISO.

If any of you have any question I'll be happy to answer, based in my experience of course.