It is your time to be honoured 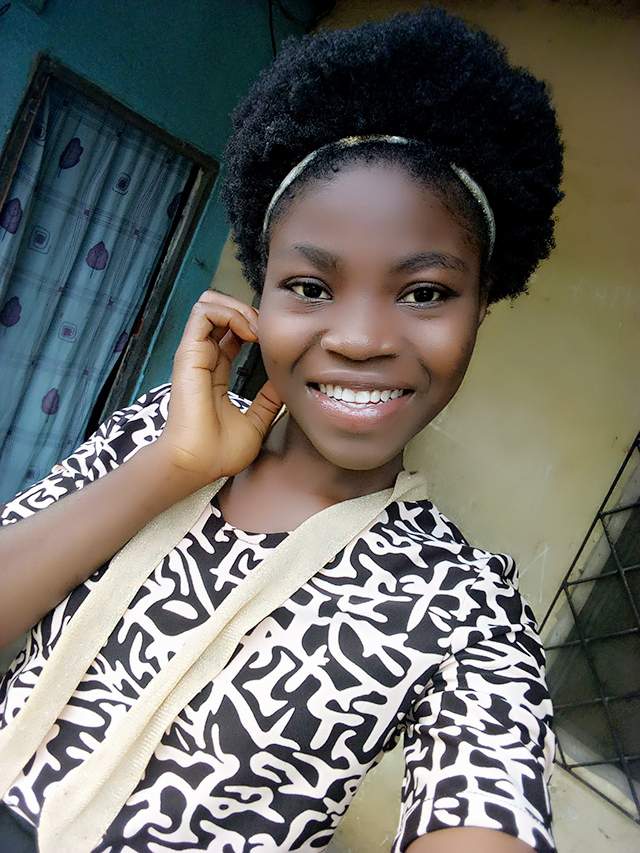 AMP:On that night the king could not sleep; and he ordered that the book of memorable deeds, the chronicles, be brought, and they were read before the king.

2 AMP:And it was found written there how Mordecai had told of Bigthana and Teresh, two of the king’s attendants who guarded the door, who had sought to lay hands on King Ahasuerus.

3 AMP:And the king said, What honor or distinction has been given Mordecai for this? Then the king’s servants who ministered to him said, Nothing has been done for him.

4 AMP:The king said, Who is in the court? Now Haman had just come into the outer court of the king’s palace to ask the king to hang Mordecai on the gallows he had prepared for him.

5 AMP:And the king’s servants said to him, Behold, Haman is standing in the court. And the king said, Let him come in.

7 AMP:And Haman said to the king, For the man whom the king delights to honor,

10 AMP:Then the king said to Haman, Make haste and take the apparel and the horse, as you have said, and do so to Mordecai the Jew, who sits at the king’s gate. Leave out nothing that you have spoken.

11 AMP:Then Haman took the apparel and the horse and conducted Mordecai on horseback through the open square of the city, proclaiming before him, Thus shall it be done to the man whom the king delights to honor.

12 AMP:Then Mordecai came again to the king’s gate. But Haman hastened to his house, mourning and having his head covered.

13 AMP:And Haman recounted to Zeresh his wife and all his friends everything that had happened to him. Then his wise men and Zeresh his wife said to him, If Mordecai, before whom you have begun to fall, is of the offspring of the Jews, you cannot prevail against him, but shall surely fall before him.

14 AMP:While they were yet talking with him, the king’s attendants came and hastily brought Haman to the dinner that Esther had prepared.

The time to honour you has come
It is your time, your time to be honour.
Have you been walking or serving for so long and it’s seem like they have forgotten about you and your services, worry not, cry no more for the time has come, the appointed time to be honour.
Though the people of the world has forgotten about you remember King Jesus he haven’t forgotten you, he is still thinking about you and he will honour you when the time comes and the time is now.

Remember Mordecai at the appointed God remember him, he reminded the king (the king was troubled, he couldn’t sleep) because it was time to honour Mordecai. When it is your time to be honoured the person in position won’t rest nor sleep until he honour you just as king Xerxes wouldn’t sleep.

Never lose hope for God is thinking about you, he has seen your hard work and your service though the people of the world may not see it but God is watching and at the right time he will honour you.

God bless you all. Amen

Thanks for visiting my blog