The FIX is in! Bloomberg/Clinton and the DNC aim to take down Bernie. Not a good idea... 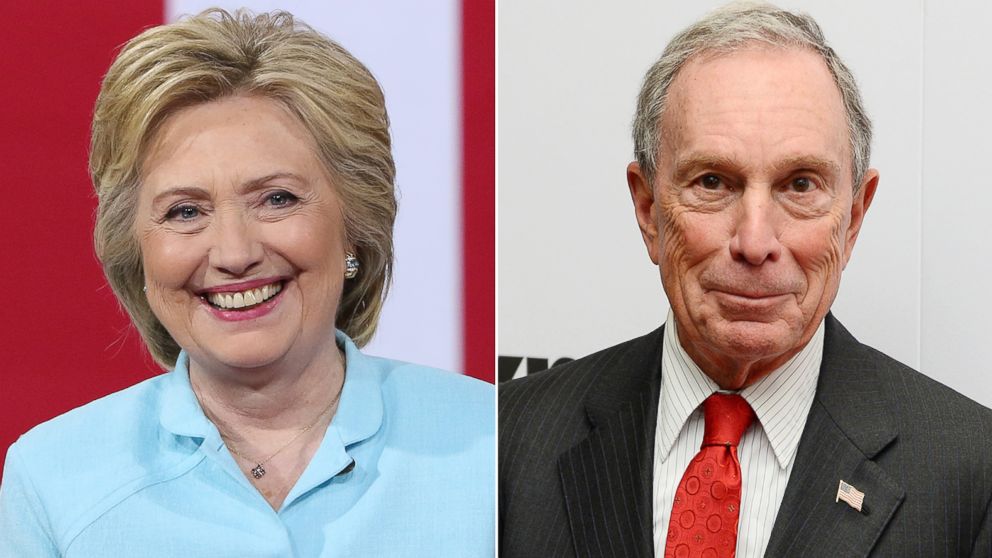 Bloomberg is bringing Hillary Clinton into the mix, as his VP pick. We can expect this duo, along with the DNC, to knock Bernie out for good.

The status quo Democrats have wasted 3 years chasing their tails, trying to kick Donald Trump to the curb. All the while AOC camp and the Bernie family have been building coalitions within the Democratic party. AOC and the Justice Democrats are digging their claws deep into the establishment. With Bernie and his supporters as their vehicle.

Expect a deep split within the Democratic party when the DNC disenfranchise Bernie and his supporters this time around. It will be the end to the status quo Democratic party. Sayonara Pelosi and gang!