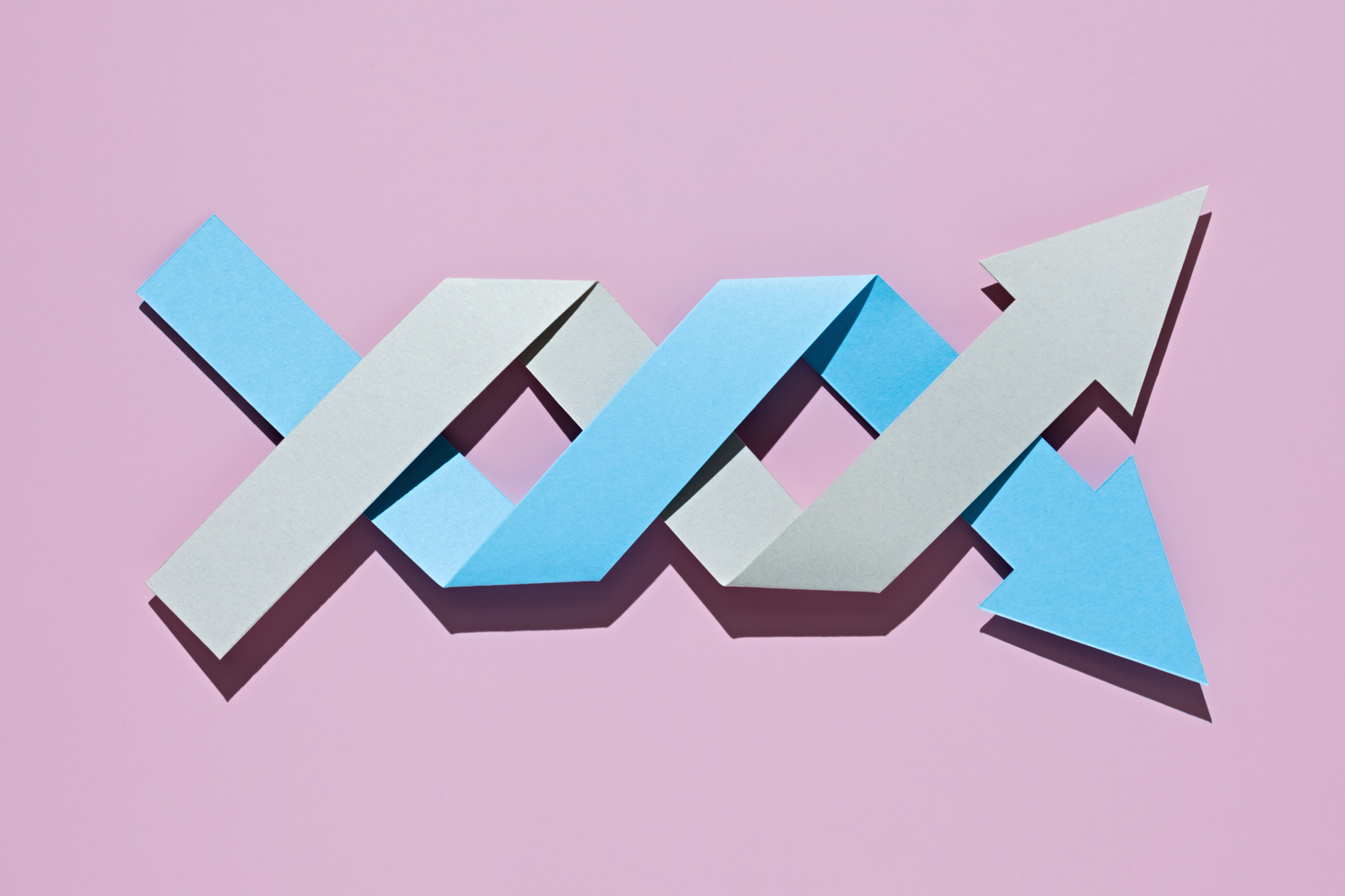 "Races the Clock" is Randy Pausch's first full-length album since his influential self-titled 1997 album. Like many of his previous efforts, "Races the Clock" picks up where its predecessor left off: on a dream-like meditation of distorted guitar and harmonious piano sounds. The title is taken from a line in an old New York Times article about neurologists who treat patients with neurological deficits caused by strokes or brain damage. In that piece, the writer marveled at how neurologists could use such a vague description to describe a seemingly limitless condition. With such a broad brush, neurologists have opened a Pandora's Box of sorts by applying their methods to so many disorders - and that, ultimately, has led them to include so many conditions under the umbrella of "neuropathic medicine."

But that's not the half mind here. Instead, we'll consider what makes" Races the Clock" a fascinating listen. While the title suggests the album is all about neurology, that's really not the case. Rather, the album takes a broader view of neurology, one that includes spirituality, classical music and alternative medicine - all of which allow Pausch to create an album that balances neurology with the other elements of a good musical experience.

What's more interesting, too, is how this album came to be. " Races the Clock" was recorded by a team of musicians, most of whom are involved in the alternative music community. Most of these people had never before worked in a group, let alone created an album. Yet they each picked up on aspects of the music that resonated with them, adding their own special touches.

Among the musicians who contributed to the album were founders of the Seattle-based indie rock band The Doobie Brothers. Their lead singer, brother and guitarist, Duane Allman, is also a regular contributor to Pausch's music. Pausch himself contributed keyboards and guitar work to the Doobie Brothers as well. Other contributors include country music legend Robert Johnson, along with members of Fleetwood Mac, Aerosmith and J.J. Johnson. There's even a section devoted to covering artists who aren't originally from the United States.

In addition to the music, Randy Pausch exhibits some of the characteristics of a conductor too. He begins a piece by playing a scale or a chord. Then he chooses a tempo and uses scales and chords to build the melody. But perhaps most importantly, he places voice over instruments as well. The result is an album that features traditional music mixed with electronics and the mysticism of neurolinguistics.

Neuro linguistics refers to our ability to understand words - it's how we write, speak and understand most of what goes on around us. For some time, it's been thought that neuro linguistics is at the heart of creativity. That's because words, images and sounds are transformed in our minds according to our prior experiences. That's why music can so easily become a tool for neurology; it helps us to access those things we've stored away in our long-forgotten memories.

In such a case, it seems that Randy Pausch's music has found its own neurology. Just when we think we know a certain song, tune or chord, it flashes back into our heads to bring back a flood of memories. The result is often a new creation. Just try listening to, say, the Beach Boys - takes a moment to imagine the words to all those songs you love - they're all essentially variations on the same theme. The same thing happens in our heads with Randy Pausch.

So that's one aspect of neurology. Let's not leave out the other aspects. Brainstorming, memorizing entire songs and being able to play along with others is only the tip of the iceberg. Neuro linguistics allows us to use our memories to influence our feelings, to create whole worlds, or just about anything we can imagine. The next time you hear his music, look past the surface and discover a deeper level of reality.