Walker Buehler of L.A. Dodgers as become a winning pitcher in the final round of the regular season 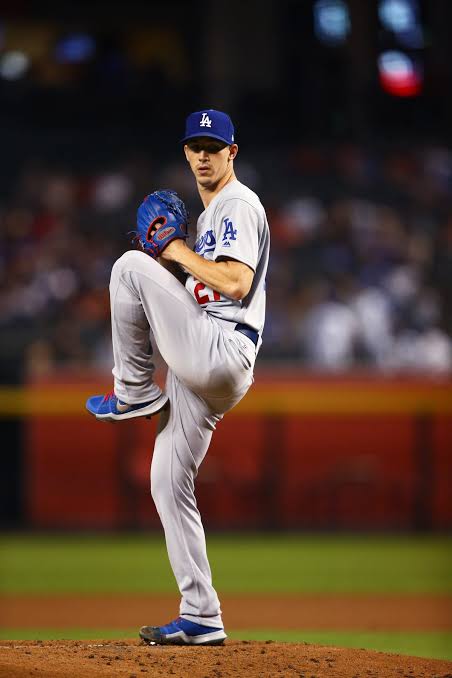 Walker Buehler (L.A. Dodgers) as become a winning pitcher in the final round of the regular season, but left a bad taste behind.

In an away game against the San Francisco Giants in the Major League Baseball (MLB) held at Oracle Park in San Francisco on Wednesday, Buehker earned his 14th win (four losses) of the season by striking out two runs, five hits, four walks, and eight strikeouts.

Buehler, who is considered the most likely starting pitcher for the first game of the NL Division Series for the Dodgers seeking to win the World Series, was very nervous, allowing four walks, the most in a single game for an individual. In five games, including the game, he pitched in September, and his ERA in 4.50 (season 3.26) is not good.

According to the report, Roberts said he will play the NL Division Series with three starters and nine relievers until Clayton Kershaw, Buehler and Hyun-jin Ryu, but said his rotation for the Division Series will be decided after discussing with the players after Ryu's appearance.

The left-hander Kershaw, who represents the league, has been less powerful than his name value this season, and although his pitching is good, he is rapidly unstable in September. Ryu, on the other hand, has been pitching well in the last two games, showing the most stable condition among the three starters.

Kershaw and Buehler have finished playing this season. Ryu will start against San Francisco at 5:05 a.m. on Monday at Oracle Park and play the final game of the regular season. The postseason rotation is also likely to be decided in San Francisco's away game, in which the pitching content will determine whether or not the highest ERA will be Mercury. In many ways, he has become an important player for both Ryu and the Dodgers.