Ryu Hyun-jin, the most amazing pitcher for the Dodgers 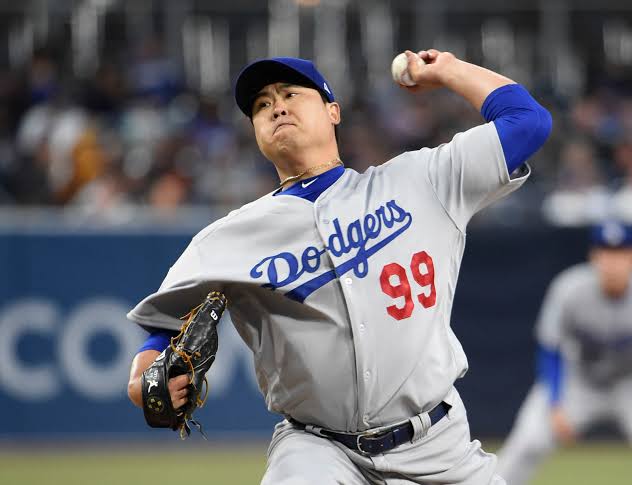 "He is unbelievable this year."

LA Sports Hub, a Los Angeles-based media outlet, published an article titled "LA Dodgers' Mid-Sitzen Awards: Most Amazing Pitcher" on Wednesday. The main character is undoubtedly Ryu Hyun-jin. Ryu had the best performance among all major league pitchers with 10 wins, two losses and a 1.73 ERA in 17 games in the first half.

It was especially noted that he collapsed on June 29 during an expedition to Coorsfield against Colorado. "We have to keep in mind that despite seven earned runs in four innings (nine hits, four strikeouts and one walk) in the chaotic Coorsfield series, his ERA is 1.73. Except for a flaw in his resume, he has a 1.20 ERA. That's how incredible he is this year," he said.

In fact, the start of a robust performance came shortly after recovering from a groin injury, or second half of last year. The Los Angeles Sports Hub said, "Some can say they saw signs of how well Ryu would do a year ago, even though he missed an important part of the season with injuries. But no one thought he would do this well. If he said so, he's lying."