"Monga" Yankees, number one in ML's power-rigging...The Dodgers are in third place 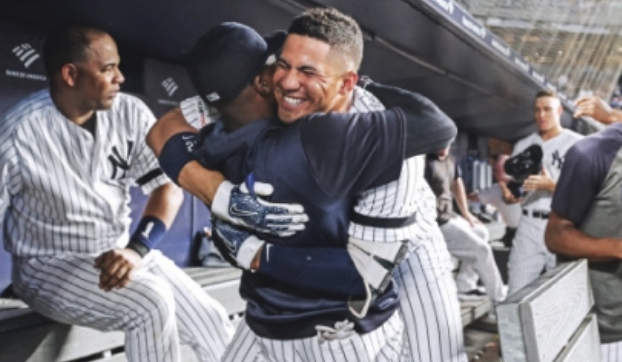 Major League Baseball's official website MLB.com announced its overall power ranking on the second week of September. According to the report, the New York Yankees moved up from second to first, and Houston, who was the top power-ranker at the time of the last announcement, took a step down to second place. The Los Angeles Dodgers remained in third place just as it did last time.

As for the Dodgers, which have already clinched the title, the Dodgers must continue to move forward for the postseason home advantage, ahead of second-place Atlanta, but behind Houston and the Yankees. There is a big difference between playing four home games in the World Series and three in the World Series," he explained. Major League Baseball will be given a home advantage in the postseason if it ranks first in league wins and overall wins. Literally, they will be able to play more games at home.