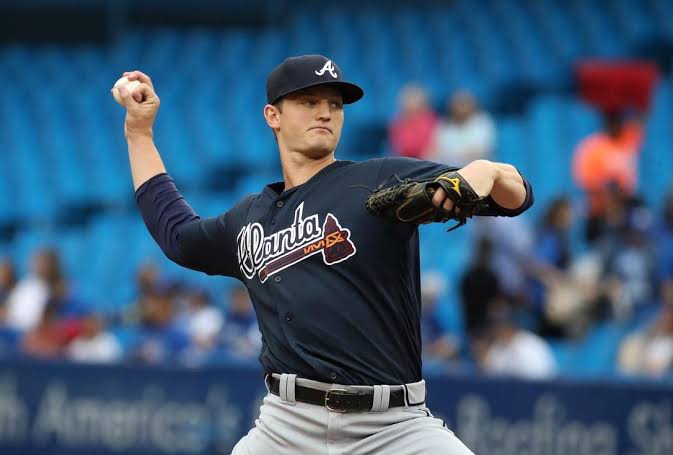 Mike Soroca has emerged as a Cy Young Player of the Los Angeles Dodgers. Support shots from Atlanta colleagues have begun.

Soroka won 10 games with no runs in seven innings in an away game in San Diego on Wednesday. He has 10 wins and 1 loss in 16 games this season and a 2.24 ERA. The winning pitcher is the same as Ryu, and his ERA is second overall after Ryu. He pitched 96.1 innings and now finished his regular innings.

Atlanta infielder Freddie Freeman said, "Who cares about winning the rookie of the year award? I think it suits the Cy Young video," he said. Larry Brown Sports, who delivered Freeman's message, also said: "My teammates may overestimate Sorokas, but their numerical performance doesn't lie."

Competition between Ryu and Sorocca to win the National League Cy Young Award in the second half of this year is expected to be fiercer.