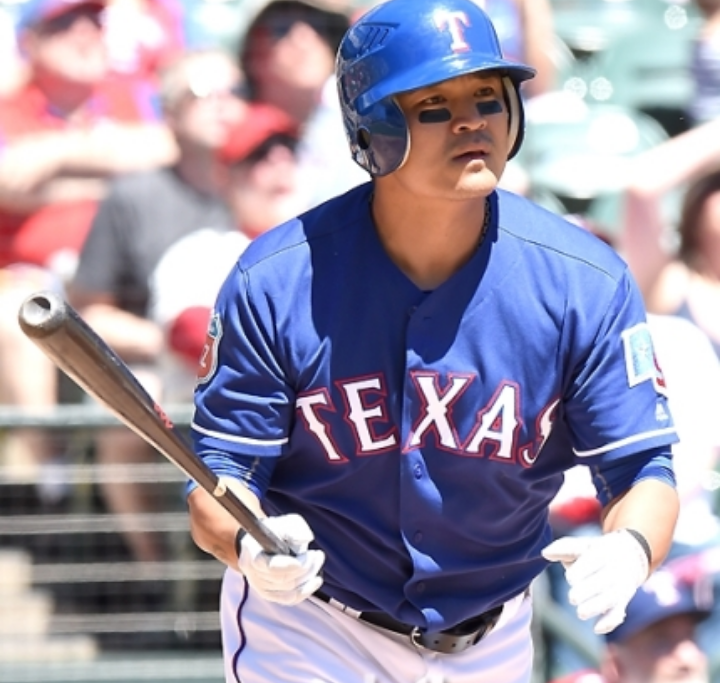 In an away game against the Houston Astros at Minute Meade Park in Houston, Texas, Choo started as the designated hitter in the 2019 Major League Baseball (MLB) and recorded one hit in four at-bats. Choo's batting average, which continued to hit three consecutive games, remained at .284.

Choo, who had his first at-bat bunt out in the top of the first inning, made it to base in his second at-bat. Texas hit a heavy hit off Rosario Armenteros in the top of the third inning, with one out and one out, but Choo failed to score.