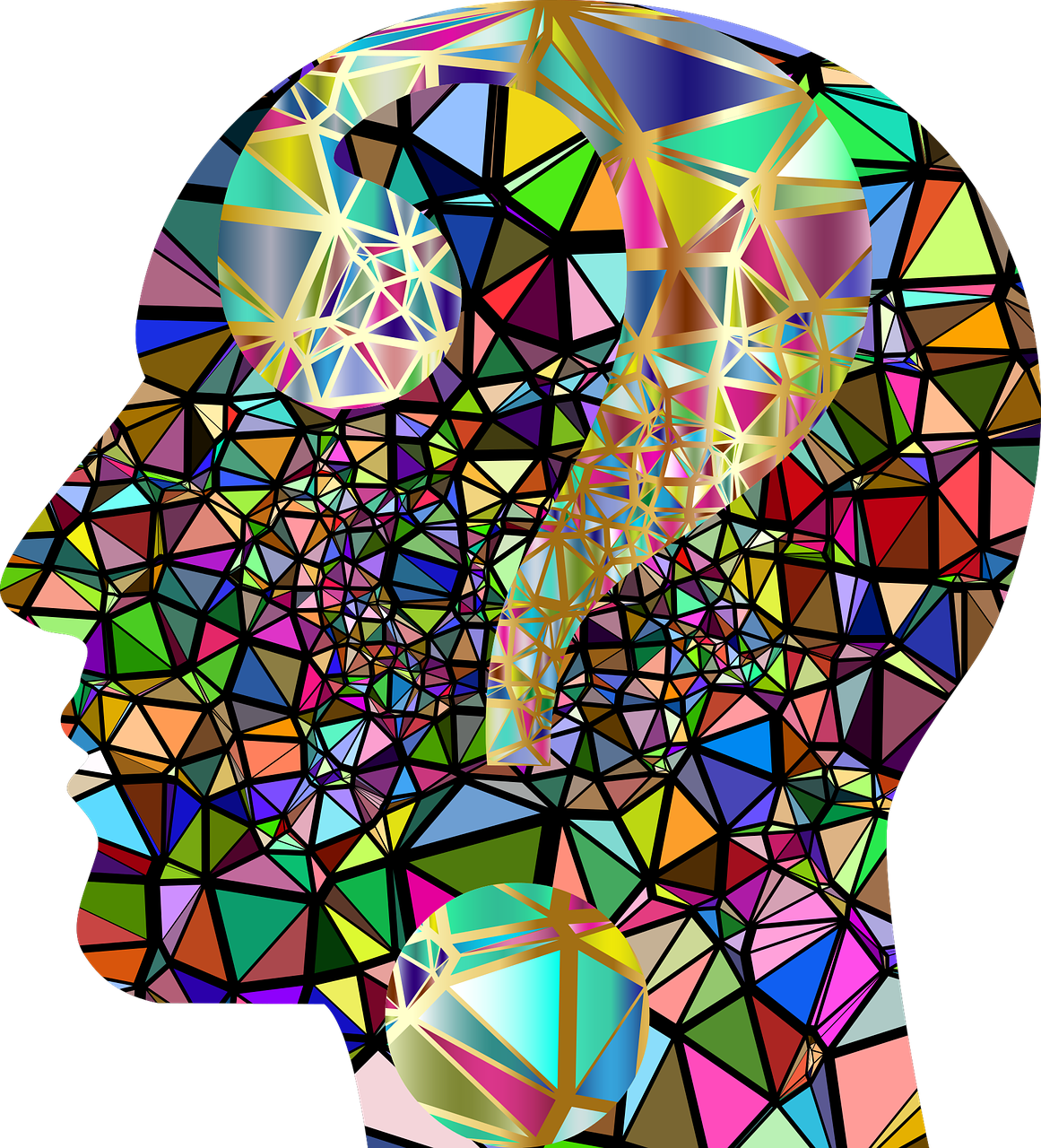 The world is full of billions of people, people with different thoughts and memories, however why many times someone remembers something that happened or lived differently to someone else who lived the same or was present when that something happened?, is that maybe our memory does not work as efficiently as we thought or is simply because of something else, something that usually affects and plays with our perception and storage of things?. If we take this fact to its most extreme point we have sometimes encountered a feeling of deja vu, where we have the feeling of having experienced something that is just happening ... no? Well, maybe the stranger is me.
#

#
But then how is this happening? How is it possible to remember something as different as someone else remembers? inclusive, how is it possible that we remember something that has never happened yet?
#
The answers to these questions lie in the understanding of memory and of a phenomenon called as false memory However, to better understand what is the manifestation of these distortions is imperative to know how the storage of our memories works.
#

How does our memory work?

#
Memory basically the place of our brain that we use to store and then access the memories of situations that have already happened.

However, unlike our brain machines and therefore our memory is not 100% accurate because as our brain stores information, in many cases this information tends to deform or change according to different criteria of our subconscious.
#

Our memory works in a way in which at a certain moment we store memory and then we encode it in a certain way so that we can easily access it, but all the memories at the time of being stored and encoded are provided with certain emotions and sensations. All those sensations and emotions are determined by what happened at that moment, in few words, we store not only what happened at a certain moment but also store what we feel while that happened, so that when we want to remember it we can feel again what in its moment we feel. However, it is at this moment when our memories begin to change since our memories tend to be distorted the more times we try to remember them, all because what we store in our memory is a fraction of what happened, something like a summary of what happened.

Another reason for the distortion of our memories is the learning we have achieved when we want to recall something from the past. For example, we will never remember in the same way the use of mathematics when we were in primary school when we are in college or we have already reached a more advanced degree of instruction, because having more knowledge and experience in the subject leads us to have an image from the past seen from the present.

It is clear that there are many factors that interfere with the correct storage as well as our ability to remember something correctly. In fact, it should be noted that usually not only knowledge or experiences are often determining factors in our memory, but imagination is another factor that can greatly detonate a number of new scenarios where memories change or simply form scenarios that never happened.
#

All the distortions I mentioned above are the basis on which false memories act or are generated. Where the most determining factor is undoubtedly the inference of the imagination in the formation and storage of our memories.

The influence of the imagination in the creation of false memories occurs mainly when we try to recall events in a way that turns out to be more positive or better than they were, in addition to unconsciously wanting to alter reality as we live it; so that little by little these alternate memories become entrenched in our mind.

In fact, it should be noted that there are studies where the possibility of memory and imagination sharing a neural network has been investigated.
#

False memory or are you just lying?

#
In the common area of ​​people's lives, we usually think that when someone remembers a fact and expresses it in an incorrect way it is usually because he is lying or because that is how he wanted things to happen in reality. However, as we have been able to determine, this is not always the case and there are many factors that affect the way we store and remember something.

That is why labeling someone as a liar should not always be the first nor the most valid option to proceed as there are many factors that affect human perception when it comes to the formation of memories, in addition without leaving aside the interpretation that each person gives to different facts. Let's remember that beyond whether someone is lying or experiencing a false memory there is always the possibility that someone is simply telling the truth that he considers correct at the moment something happened.
#

So, is it possible to implant false memories?

#
The short and simple answer is: Yes.

In fact, there are currently several studies where a large number of experiments have been conducted in order to find to what extent the human being is susceptible to creating false memories. This sounds like science fiction but the truth is that even when in the movies they have taken these theories to surrealist levels, not only is it possible to implant false memories but it is also highly feasible
#

One of the most well-known studies in this field was the one carried out by Elizabeth Loftus at the beginning of the 90s, where she carried out an experiment that she named The Mall Technique.

In this study, several people were chosen and each one of them was given a "booklet" were there related several events that had happened to them as children. Some of these events were related to them using personal data of each of them and tell them that at some point in their childhood they had gone astray in a shopping center.

Incredibly, when asked if they could explain any of the events in the booklet, it was concluded that 25% of those who participated in the study managed to give details about their loss in the shopping center.

This is undoubtedly clear evidence that when you manage to mix someone's credible and personal information and link it to your subconscious somehow it is more than likely to alter your memories to the point of making you believe almost anything. If we go beyond experiments and studies another case where we can see how people are affected their beliefs and memories is in the sects where people use all kinds of manipulation of information for the sole purpose of getting someone to think and create the same as them.

In conclusion, these facts, as well as curious, are extremely dangerous as we are constantly in danger of being manipulated, to the point of believing and remembering things that are not real or that have never happened.

Then after all this, the obvious question would be.

Have you ever experienced the feeling that you and someone else remember a fact in a totally different way? Or have you ever had the feeling of remembering something that never really happened?
#