Sebastian Stan: Falcon and Winter Soldier Episode 4 Will Be So Cool! 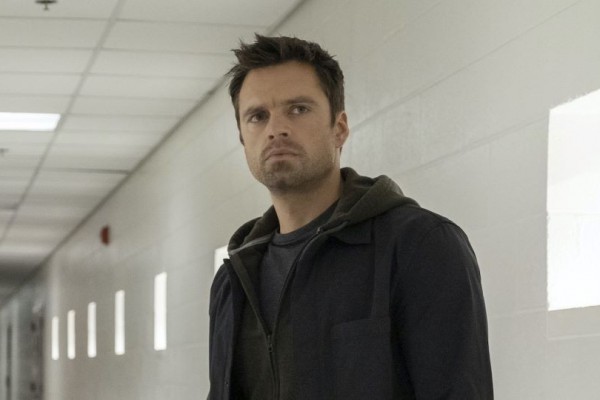 If you have watched episode 3, surely you will agree that the episode is interesting for several reasons.

We are shown how Sam and Bucky act in the "new world" after the blip, we are also shown the consequences of the events of the Civil War.

But there is something special that will be present.

At the end of episode 3, we saw go from Wakanda who wants to go after Zemo. Naturally, he was the assassin of the previous King, T'Chaka.

In an interview with MTV Asia, Sebastian Stan said that there will be action in episode 4 that makes it fun.

Possibly related to Wakanda, who is now also involved in the conflict that occurred in this series.

When asked about the hanging end of episode 3, he said that the biggest hanging moment was in episode 4.

"We have (in every episode) a hanging and a bit annoying moment because it makes us curious, but I think episode 4 is the biggest," said Sebastian to MTV Asia.

This means the end of episode 4 will probably bring the climax to the scene considering that there are only two episodes left after that.

John Walker will sooner or later find out his true nature, even in episode 3 he is getting more arrogant.

While Zemo is still very mysterious what he plans to do next. What do you think the moment hangs in episode 4?