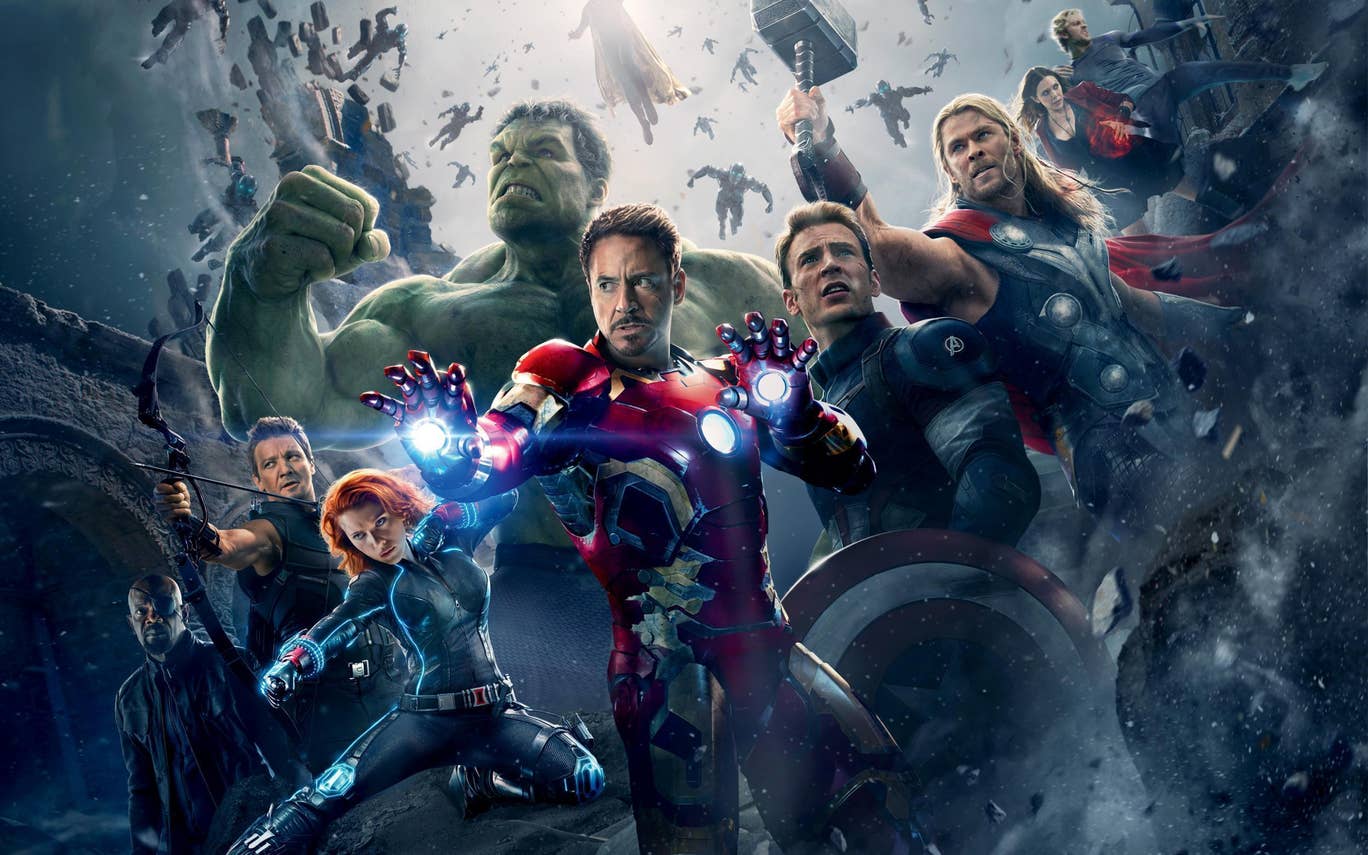 The actor, who played the Grandmaster in Thor: Ragnarok, said the Iron Man actor will return for What If...?, a new animated series that re-imagines past Marvel films with alternate plot twists.

Other MCU stars, including Chris Evans, Michael B Jordan and Hayley Atwell, will show up in the Disney+ series, but this is the first confirmation fans have had about Downey Jr’s appearance.!

What’s more is he will be appearing alongside the Grandmaster who, Goldblum has claimed, is being lined up for a role in Taika Waititi’s sequel Thor: Love and Thunder.

This is not the only Disney+ TV show Downey Jr is expected to show up in. Earlier this year, sources reported he would return to the fold in a series based on Ironheart, the teenage genius who continues Tony Stark’s legacy in the comic books.
It has been claimed the actor will return in a voiceover role similar to Paul Bettany’s JARVIS.

This would follow what is expected to be a cameo role in Black Widow, the Avengers: Infinity War prequel starring Scarlett Johansson, Florence Pugh and David Harbour.

Other Marvel reports to have surfaced this year include one that stated Wolverine would be joining the MCU in post-credits scenes ahead of the X-Men’s official introduction in Phase Five.

During an Empire Q&A in August, Marvel president Kevin Feige detailed a scrapped Avengers: Endgame scene that would have been extremely traumatic for kids and also recently revealed which Avenger could have single-handedly taken down Thanos if he had had no back up from his army.