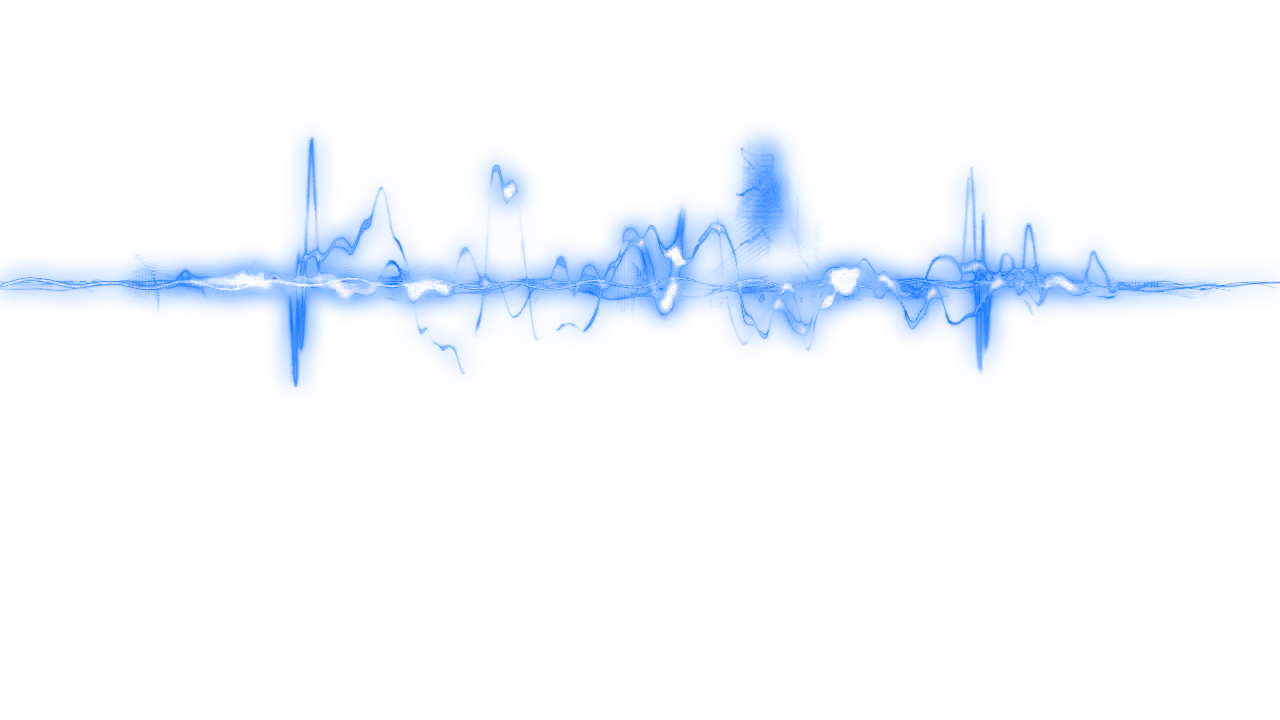 Nikola Tesla built a tower to broadcast electric power. Soon, sending power through the air might be the norm

The inventor,! Nikikola Tesla, dreamt of wireless power. Among his work in the realm of electricity he built a coil, later named the Tesla coil, which could illuminate lamps from across a room and throw the occasional bolt of lightning at the nearest conductor. Tesla coils remain popular today, though often for their ability to put on a fantastic lightning show.

Nikola Tesla believed in wireless power with such an enthusiasm that with the financing of JP Morgan, he constructed a giant apparatus, the Wardenclyffe Tower, at his lab in Shoreham Long Island in 1901. This was befowired.

The idea? To send wireless power around the globe.

Here's how it works. Run an electric current through a coil of copper wire and the coil will produce a short-range magnetic field. Place a second coil within this field and an electric current will flow through it. The magnetic field has transferred electrical power from one coil to the other. This principle is called induction, and it has been understood for more than a century. Induction is what charges a wireless electric toothbrush, for example, and it works well over extremely short distances. Pull the coils apart and the power transfer ceases.

It turns out that the trick to longer distance power transfer is the same principle an opera singer uses to shatter a wine glass from across the room; it's called resonance. For the opera singer, when the frequency of the sound wave matches the unique resonant frequency of a glass, the acoustic energy is converted to kinetic energy at the highest possible efficiency. The energy then builds inside the glass until it shatters.

The coils that Witricity uses to transfer power wirelessly are magnetic resonators. First, a rapidly oscillating electric current is applied to a coil at its specific resonant frequency. This creates a magnetic field in the region around the coil. Tune a second coil to the same resonant frequency as the source and it will couple, resonating anywhere within that region and converting the oscillating magnetic field into an electrical current within the second coil. This response is called highly coupled magnetic resonance, and it hasn't been done before. By attaching the second coil to a device such as the battery of an electric car, or a mobile phone, this current can be made to do useful work. The source can be either centimetres or meters away from the device being powered and can deliver power through walls or around metal obstacles. The power can even be distributed across multiple devices at once. So by a simple trick of physics, power is transferred wirelessly. Nikola Tesla would be proud.

Witricity is developing a system, not a specific product, and as a result they have many different platforms on display at once. In Witricity’s demonstration rooms a flat-screen television is powered using a resonator hidden in its base. Laptops, with their batteries removed and replaced by resonators, flicker on, and flash lights glow when placed next to a source concealed behind a bulletin board. The system can even be extended beyond the range of a single source using passive resonators. By this method, many cabinet lights are lit well beyond the expected range of the single source below.

The applications of wireless power in a wired world are endless and rethinking infrastructure may be decades away. A simple first step could be removing costly batteries from things as mundane as computer accessories and, instead, placing a small wireless resonator in the computer itself, tackling waste by centimetres at first.

Wireless power has in fact been available for decades, just waiting for a clever user to snatch it out of the air. It exists in radio and television signals and is available 24 hours a day. Intel labs in Seattle, Washington, are pointing their devices at television antennas and powering small but useful gadgets solely off of the energy that carries TV programs.

Josh Smith says wireless ambient radio power harvesting might yield a milliwatt or so. To a device, that's not very much. It would require 20 milliwatts to keep a mobile phone in standby mode, but it might be enough to perform some useful low-power functions.

Nikola Tesla's tower was torn down in 1916. Mr Morgan, his financier, was uninterested in broadcasting electricity that people could so easily harvest for free. Instead we strung wires and built meters. Tesla knew that wireless power transfer was possible but he never saw his dream realized - it seems that soon enough we will.

Would you like to get into Crypto-currencies? Use my links below and I will give you free support, tips and trading advice.

Ask if you need any help or advice.
Use my Referral link for Coinbase and GET $10 FREE when you purchase $100 of Crypto!

Buy Crypto with cash in your area.

BITMEX Exchange - No. 1 For For Margin Trading!

Use my referral link and you will receive a 10% discount on fees for six months.

The Cryptocurrency Trading Terminal You’ve Been Looking For! An automated, secure and easy to use trading terminal designed exclusively for bitcoin and cryptocurrency traders

With margin you can configure the GUI to have it just the way you like it! This isn't some website plugin, but a fully fledged desktop application trading terminal. Connect a second monitor to view multiple charts at once, drag-and-drop tool windows to your favoured position and night owls can switch to a dark skin!

Go to https://margin.de/ for more information about this super bot.

Enter the coupon code: icedrum to get 10% off the standard price.

Want to earn some SERIOUS MONEY?! You can right away with affiliate marketing! - Use my link below and work with the very best company in the business!
https://www.maxbounty.com/index.cfm?referer=371824

CryptoHopper is a fully featured superb trading bot. It also works great as a trade assistant to your own live trades. I heartily recommend CryptoHopper. It is cloud based so can trade 24/7 even when you are sleeping or not online - Really superb software I use and love!

Get your FREE 7 day trial of CryptoHopper!

If You Trade Crypto You REALLY Need a Scanner!

Never miss those massive drops or pumps again! I use CryptoBase Scanner. It is an awesome piece of software with many unique features. Not only does it alert you to price changes to your own specifications, but you can also trade directly from the app using API connection to your exchange! You even get a complete portfolio of all your assets on exchange and can also see all your trades on the charting page as red and green arrows. This is truly an amazing tool for traders!

Need any help or advice regarding cryptocurrency or Steemit? Just Ask!

followforupvotes
As a follower of @followforupvotes this post has been randomly selected and upvoted! Enjoy your upvote and have a great day!
23.12.2019 19:23
1
#

Thank you so much @followforupvotes =D

icedrum, I Need Your Help!

Both @ArtTurtle and @Artopium (and perhaps soon @thejollyroger) are being needlessly downvoted by themarkymark. The more the delegator bots
are downvoted the less they will be able to upvote your content so this is an indirect attack on you! This is happening out of
pure vindictiveness as you know these bots are not spam and are powered by your steem power. Please help out by upvoting this comment
in order to counteract themarkymark's downvotes. Then please use your new downvote pool to downvote themarkeymark. He is a witness
and is abusing his power as such. Please unvote him for witness here.

He creates blacklists of thousands of Steemians he deems "inappropriate". I believe he is a majority cause for the drop in
the price in steem as he wrecklessly downvotes random content causing people to want to leave Steemit. Since he has over 500,000 SP
he can do quite a bit of damage, so it's going to take a concerted effort to get him to stop. Thank you!

You've just received an upvote of 60% by artturtle!

Ah yes totally wireless is the dream. Thanks for the info and update. Always worth tuning in to

We are continuing to discover what a truly radical genius Tesla really was. Really nice share, this one.