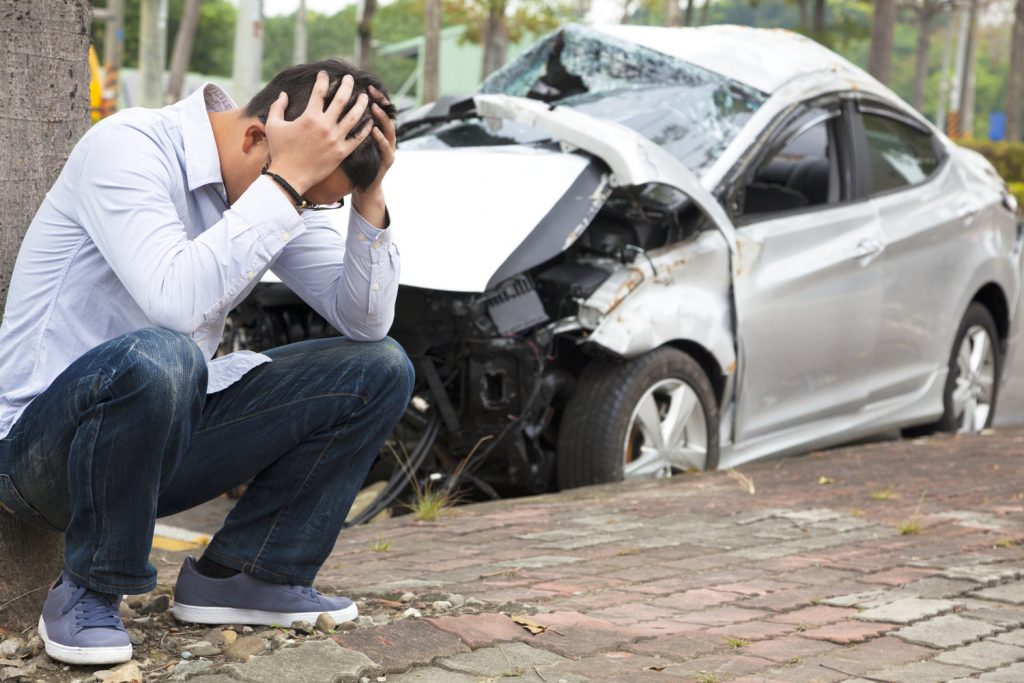 Road safety and security doesn’t only depend on the car, but also on the education of the driver. Drivers who think they are racers or crazy motorcyclists trying to break speed records are still among the regular drivers.

A silent, yet violent epidemic affects many parts of the world. Deadly car accidents affect people, but often the impact collectively felt remains invisible, unexposed and neglected. However, in these countries, the deadly car accidents reached epidemic proportions, specially in the last decade.

The wounds caused by car accidents are among the top 10 death reasons in European and Asian countries, according to the World Bank report called “Fighting The Death On Wheels”. About 80,000 people died in 2007, only in Eastern Europe. Other big mortality rates are observed in Montenegro, Georgia, Slovakia, Poland, Turkey and Bulgaria. For every death, about several other people are injured.

What Can Be Done To Stop This Silent Epidemic?

In order to stop the death on wheels, countries may need to adopt a very complex safety system to be implemented systematically and with consistency over the next 20 to 30 years. Also, perhaps there should be additional seminars and reviews for drivers, the strict monitoring and surveillance, as well as different insurance options. Not just the deaths should concern the authorities, but also the huge economic costs which consist of many factors such as repairing the roads and facilities that were affected from the accident.

The deathly car accidents disrupt the development of capital, which is essential for our smooth-going economic and social welfare. The silent epidemic has negative effects on the population. The wounds caused by car accidents are a main cause of death among children and teenagers. Ill-attentive driving due to mobile phones and text messaging leads to more and more accidents, often killing innocent people.

Some of the low safety quality of traffic is the result of the damaged roads; the increase of the number of second hand, old and unsafe vehicles; and most important by the traffic behavior of drivers.

Driving Under The Influence

Driving under the influence is also a factor with a major contribution. It is a common occurance worldwide, and even though it is widespread knowledge that drunk driving can put you in a lot of trouble, not only for yourself but also for the would-be victims, there are still many who chose to disobey the law. In Pennsylvania alone, around 64,000 people are arrested due to DUIs (driving under influence) while almost 8,000 are injured due to alcohol-related incidences.

Road reparation and construction is necessary in order to prevent more auto accidents and save lives. It also increases the opportunities of employment, hiring people who would possibly be out of a job. Most countries, especially Europe, have invested a lot within the last decade for the improvement of their road transport networks—this is a great start. However, the silent epidemic of the death on wheels keeps reducing the benefits of these investments. Therefore, extra efforts are needed and should be pushed in order to reduct auto accidents and auto-related deaths further.

So, What Can You Do?

While a lot of this is out of your control, there are still some things you can do to help prevent car accidents and car-related deaths. Here’s what you can do: