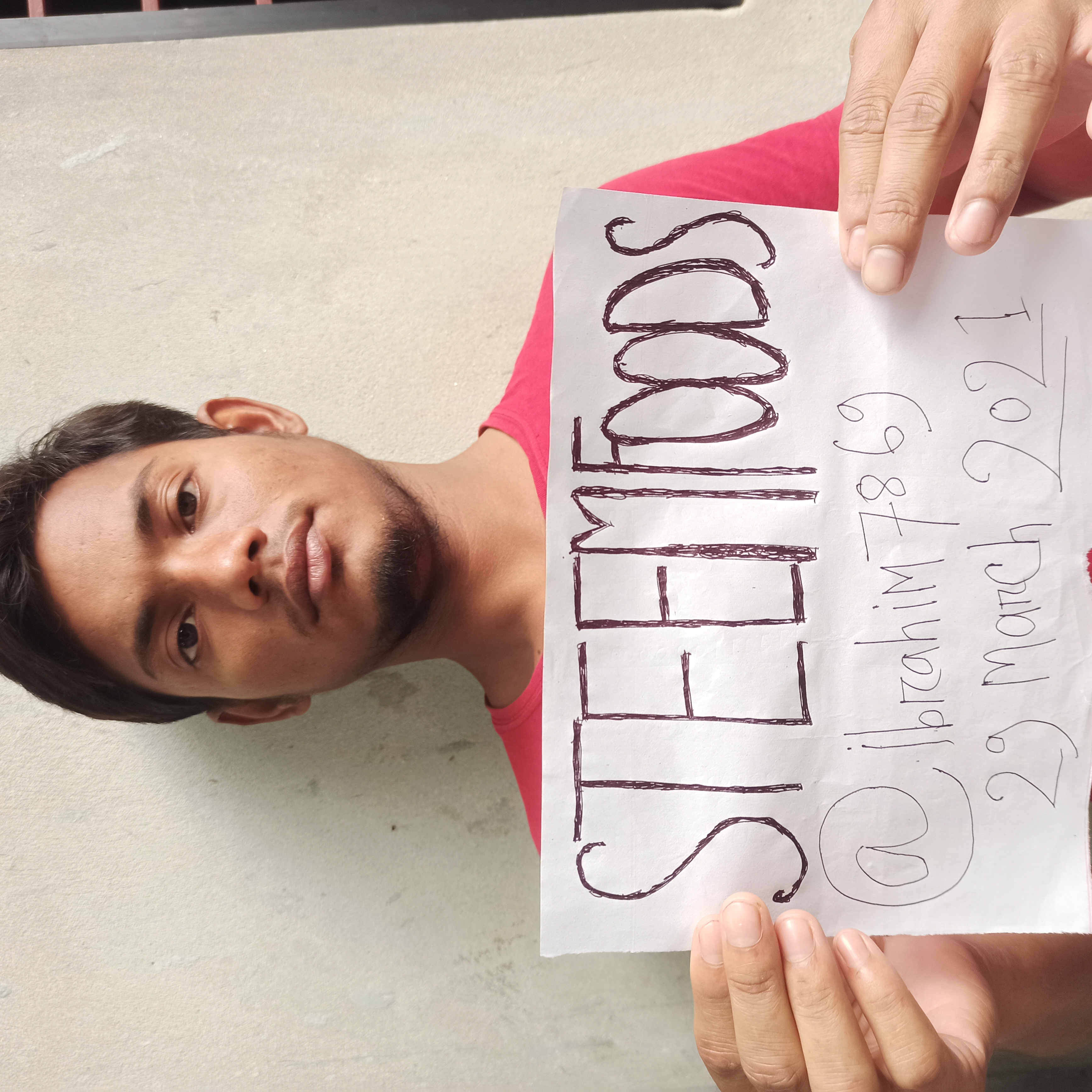 Hello friends how are you all I hope you are all well. Friends, today I am going to share with you how to make potato dum for breakfast at home. This is my first recipe post. I hope you like it. If you like it, please comment so that we can do better later. So friends, let's not talk anymore, let's start today's recipe post.

Ingredients that should be used for this potato breath :

Third stage : The potatoes were placed in a bowl

Four Stage : This time the potatoes were cleaned in water :

Stage 5 : Then mix it with a teaspoon of salt in water :

Stage 7 : Then raw pepper and onion were cut :

Stage 8 : Now add onion and chilli in the oil and add a teaspoon of turmeric :

Stage 9 : Then a spoonful of spices was given alone :

Stage 10 : This time they were moved for some time :

Stage 11 : After everything was properly mixed, the potatoes were given:

Stage 12 : Then wait until everything is a mixer:

Stage 13 : Then, after the potatoes were done properly, he took them to a plate:

Stage 14 : It turned out to be a delicious meal of potatoes for breakfast :

Thank you so much @alikoc07 for your great help & verified my account I hope you honour me.