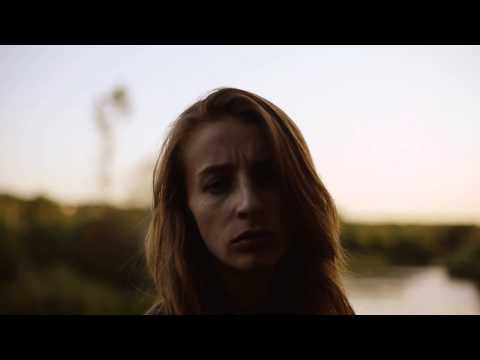 As the saying goes, it was only worth "crying" and Ira finally went with me on a new adventure! And this time not for the sake of the photo, but for the sake of the video. This is a new direction for me, in which I always dreamed of trying myself and now, whenever possible, try to record more videos.

Of course, we went to nature. To do this, I chose a place near the city so that we could return, because I planned to take a shot with a bonfire (which we did not do), but for this I need the dark time of the day when public transport is almost not working.

And despite the fact that we refused the bonfire in order to have time to return home without adventure, we could not do without them. After all, we were late :) And we went home late in the evening in the dark, along a highway surrounded by a forest. It was romantic, I like to walk at night.
By the way, we didn’t go as long as we thought, and having returned to civilization, we decided to go to the supermarket. Coming out of it, I was loaded with equipment and heavy packages, and talking to Ira, I stumbled and fell, severely injuring my knee.

P.S. In this video, Ira is represented almost in her natural image. We added only a little makeup for expressiveness :)

Thank you for attention!

Thanks for your support :)

Thank you very much! ❤