Marvel Of Talent and Creativity ! 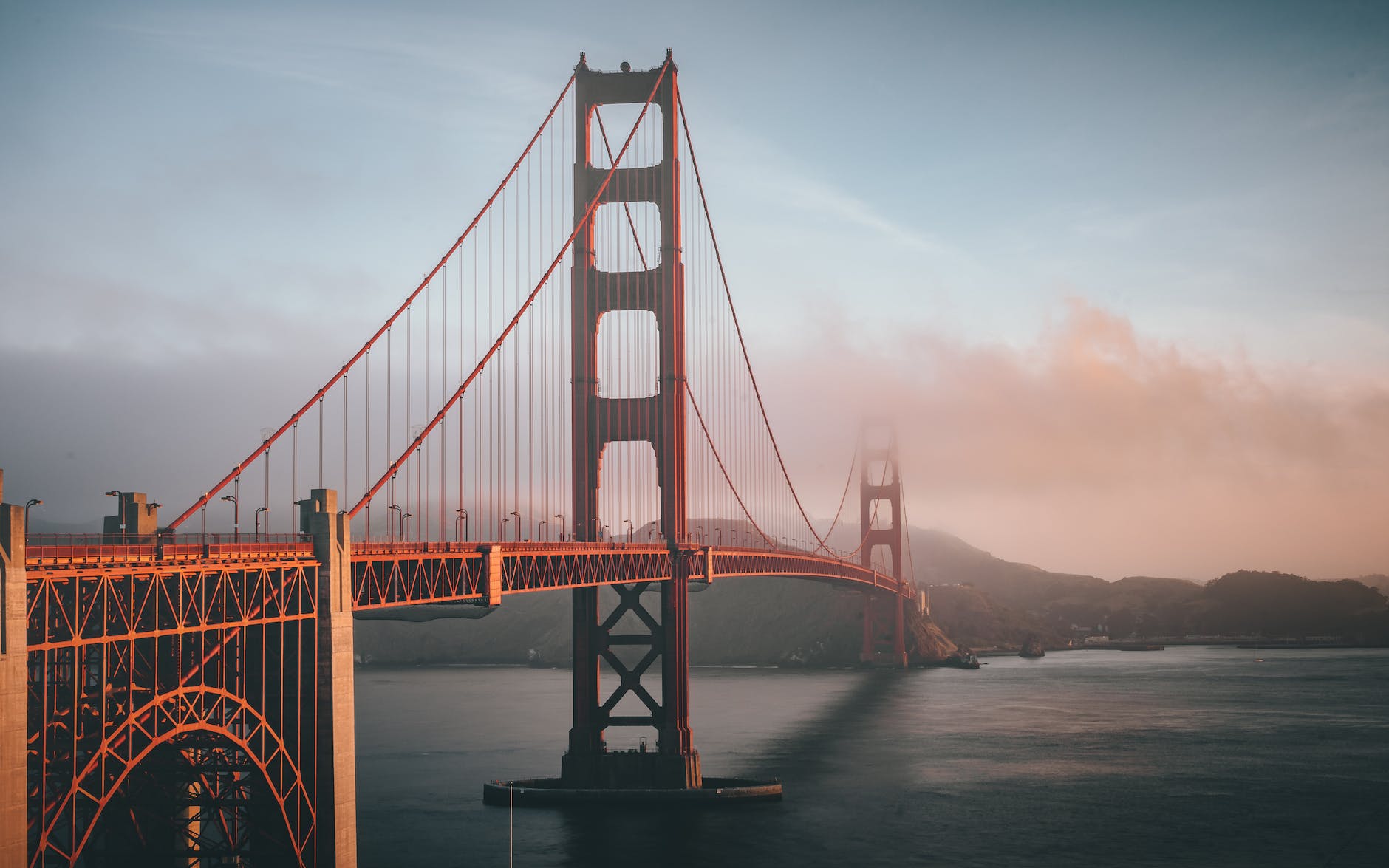 The 1.6 mile long suspension bridge is possibly the most beautiful and most photographed bridge of the world as described by The Frommer's travel guide. It is around 227 meters above the waters and is 90 feets. The marvel was designed by Joseph Strauss and Charles Ellis and the construction started in the year of 1933 which continued till 1937 and was opened to the public in the same year. Some people say that this pioneer might not have stood in front of us if it was to be built today as it's expenses can exceed as much as $1.5 billion which costed $27 million when it was actually built.

This post earned a total payout of 10.305$ and 7.748$ worth of author reward which was liquified using @likwid. To learn more.