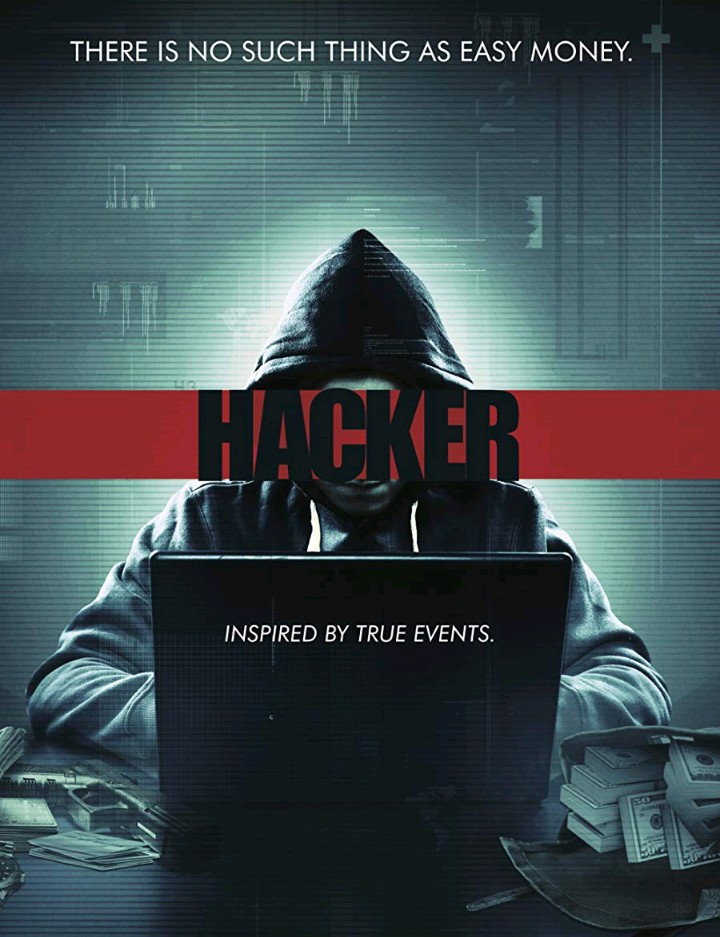 Hacker is a 2016 crime thriller movie, directed by Akan Satayev. The movie is about a group of young hackers who got involved with an online team and black market dealers across various countries like Hong Kong, New York, Canada, Bangkok and various others. The story was based on real events, screenplay was written by Sanzhar Sultan and Timur Zhaxylykov. Movie features some exciting actors in Callan McAuliffe, Lorraine Nicholson, Daniel Eric Gold (My Favorite cast), Clifton Collins Jr. and Zachary Bennett.

After his family hits financial isssues, Alex (Callan McAuliffe) goes to a life of crime and theft. He tried using the the dark web to make most of his money. He met some one on the dark web whom was willing to send him stuffs which he could sell and make money from. But at first he find it hard to sell most of his items due to trusts issues on the buyer's side. He then got to meet Sye (Daniel Eric Gold) a street wide hustler who whom then introduces him to the black market trading. In due time he was making enough from the black market deals thanks to Sye. Alex then wanted to get revenge on the bank that rendered his family hopeless due to some financial difficulties, he planned on entering the bank to hack their system and cause them severe harm but he was caught, he was able to strike a deal with the Head of security who interrogated him and was free. He went on back to his crime life and met Kira a young female hacker, After finding success in causing a market chaos financially, they gain the attention of a serial hacker Z (Clifton Collins Jr) whom is a head of an organization named anonymous and a top priority target by the FBI.
Hacker is a fun movie movie to watch, the pacing is absolutely amazing, it glides patiently from one scene to another and it kept the viewers entertained because of the amazing plot. The story structuring was handled very well and the movie ended in a very interesting and clever way which stunned me because I wasn't expecting that kind of twist at the end.

Callan McAuliffe in particular in the lead role was a genius and was just amazing and absolute delight to watch. Most of the movie was narrated by him and I think he did an absolute amazing job as the narrator and not since Morgan Freeman's amazing narration in the shawshank redemption can I think of such an amazing ideal voice of such a think.
Daniel Eric Gold was my favorite cast, he was just fantastic in playing his role. He was so fluent and impressed me with how fluent he was and his knowledge about the black market world. He and Callan formed and absolutely amazing tag team. I plan on seeing more of his movie as I haven't seen much.
Lorraine Nicholson who played the role of Kira also did very well. She was absolutely annoying through out the movie for me until the ending and rightly so because that was the role she was meant to play. She did so well of playing the role of a double or two faced agent which even I didn't suspect a thing.

The movie is stocked filled with a lot of mystery, the movie had me asking myself who the hell is UNCLE. The production was really good for a 2 million dollars movie which is a low budget. The running time is perfect for the movie. If the movie had exceeded this running time it could have been boring to watch.
The only I've got with this movie is that the title is pretty much misleading and the movie it self doesn't pretty much talk about hacking but has a beautiful story but isn't about hacking at all. The voice overheard was great but the dialogues was poor but apart for that it has an amazing pace which is enough for maintaining the entertaining level and made me watch through the end and I'm glad that I did watch movie till the end because it had a nice twist at the end of the movie.

Hello, there. This is a very interesting review. Actually, I have watched the movie and I will watch it again if the time permits me. The movie is very interesting and the main character played his role nicely. I'd recommend anyone to watch it too. That said, thank you for using the realityhubs hash-tag. I look forward to seeing your next review.