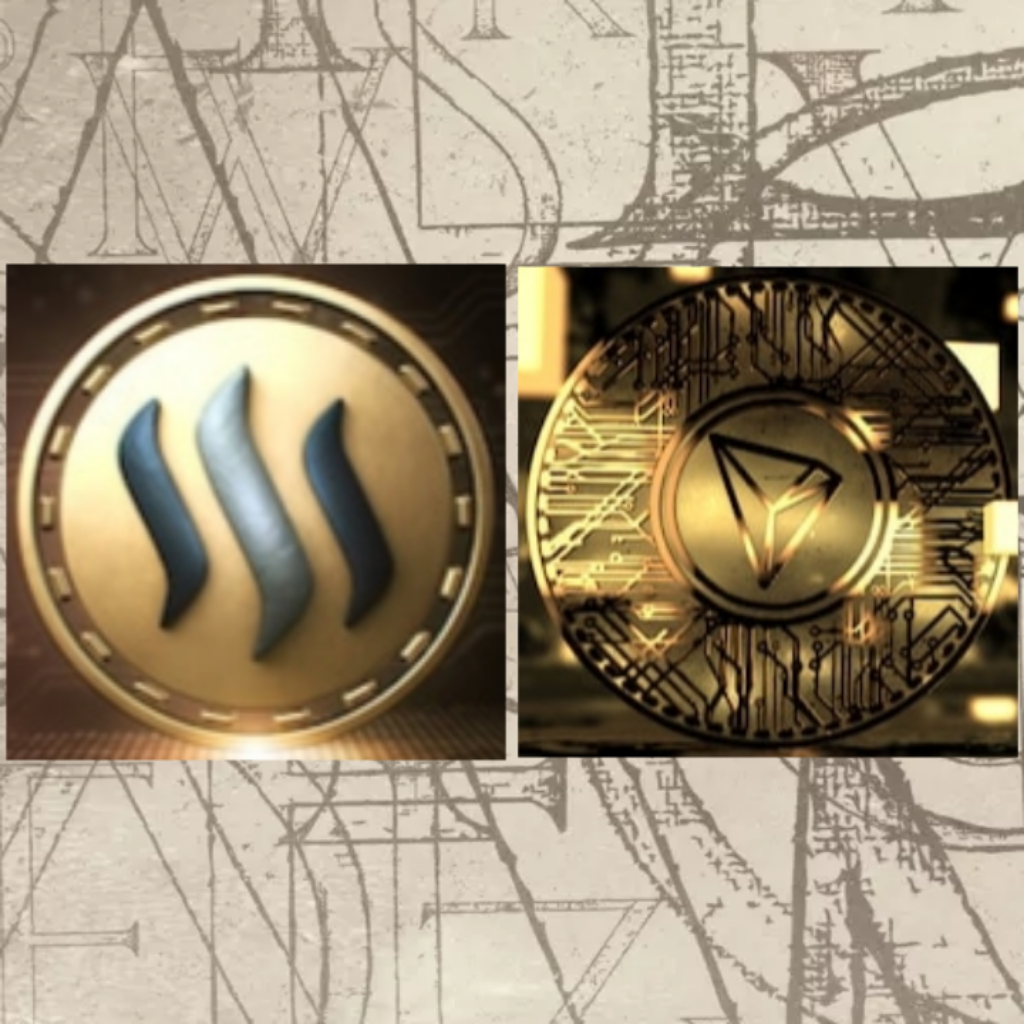 Top of the day Steemians, the integration of Steemit and Tron has been the talk of the moment in the internet and I am back to give more imput on that. Stay glued to reading till the end.

Inspite of recent complaints that arose from several users after the integration on the steemit blockchain, thier engineers and support time has worked tirelessly to curb maintain and get back the platform to functioning even better.

Tron is a cryptocurrency launched in September 2017 and created for payment, credit sharing and to serve as storage for a worldwide digital platform.

Steem is a kind of cryptocurrency launched in March 2016 and is used to reward users for publishing, curating and commenting on good contents and blogs made on the Steemit blockchain-based social media platform.

Steemit and the Tron had a partnership sometime in February 2020. After some months passed, they later made it official I. The first week of December 2020. As soon as they took effect, the world of crypto came to a halt because this is the first of it's kind. The partnership actually favored steemit users more because they started earning tron in same ratio as steem that they earn on the steemit social platform.

The partnership between the Tron ecosystem and Steemit is an eye opener especially for those who had been underrating steem cryptocurrency. Earning money online is usually focused on earning in one form of cryptocurrency or fiat payment, but these is different and every steemit user earns same amount t of tron as the amount t of steem they earn on their blog publication. So I think the partnership between Steemit and Tron is a life changing progress, with this many users can be self employed while focusing on steemit blockchain.

Do You Think The TRX Integration Will Bring More TRON Users To Steemit?

The partnership between Tron and Steemit would attract more Tron users into steemit when you consider that Tron is trending now and is also affordable with bright future prospects. Tron also serves as a token being used for smart contracts and people and trading with it daily. With the goodnews of these integration reaching most tron users, they wouldn't hesitate in knowing how to earn free tron.

Will This Addition Of TRX To The Rewards Encourage More People To Join Steem?

The addition of Tron as reward combined with steem rewards on the steemit blockchain would really inspire people to join steemit. Alot of people are u employed and doing nothing, a few people in that category wouldn't waste time to join steemit in as much as they are assured of earning, talkless of when they are told they would earn in 2 different cryptocurrencies.

I am more courageous about promote steemit ever since the integration became official. I ha e been spreading the news of the integration before then and I realised my enthusiasm increased on the promotion after it was official. I am thinking of raising fu ds to do a radio section to talk about steemit and attract more users to it. Most importantly is promoting steemit in a very comprehensive manner with clear details of the earning ratio 1:1 on Steemit. These means that for every 1 steem they earn, they also earn 1 tron.

How Can You Optimize The Amount Of TRX You Earn?

There are two ways I intend to optimize the amount of Tron I am earning on the steemit blockchain is to continue supporting other steemit users especially the new comers by upvoting and commenting on their posts. The other way is keep writing good contents on the platform, especially contents that would help new comers learn how to use the steemit platform and its features faster and better. By taking part in contests and challenges, my Tron earnings would keep multiplying and increasing my I influence on the steemit blockchain.

What Would You Do With The TRX You Earn On Steemit?

A lot of things usually comes to my mind when I think of what to do with my tron, on regards to that I would do there two things;

This is so far my general thoughts about the partnership between Steemit and Tron. You can see that the partnership is a great development for everyone to key into. Thank you for reading my entry.

Thanks to @steemitblog for making this interesting cryptochallenge, I am open to more contests and challenges from you.

Thank you for organizing the contest @steemitblog and @steemcurator01 for the support.

Thank you for taking part in the TRON and Steemit Integration Celebration Challenge.

Thank you @steemcurator01 for the upvote and comment, I would keep following @steemitblog for daily updates as I look forward to participating in more contests and challenges.