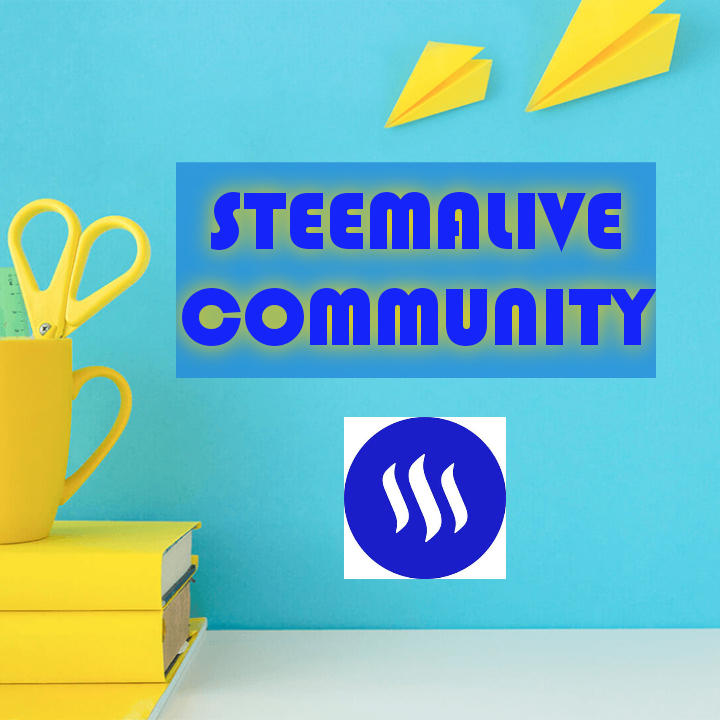 Hello and welcome to my nomination post for the best contributor and best community. Being the first of it’s kind I am delighted to be a part of it and kudos to the steemit team for creating this encouraging Steemit awards 2020.

I am 3 months old on Steemit and for the time I have spent on here, I have learnt a lot. This is due to my enthusiasm for steemit and also because of the kind of mentor and community I belong to.

Best Contributor To The Community

There is a name that rings a bell when you talk about steemit in Nigeria and Africa in a whole, that name is @focusnow. With the help of his retention plan, I was able to complete all my achievement post in no due time and proceeded to being active.

He mostly believes in Recruitment and Retention which is key to promoting steemit and so far he has achieved that a lot. To ensure that he appointed City Coordinators in major cities of Nigeria to expand the reach to his goals. The best part is that he always responds to steemians challenges that pops up in the steemalive whatsapp group, to ensure that everyone is carried along. He organizes seminars and trainings in his office were people register on steemit with ease and then receive proper training.

The best part is that he has made a family out of most of us in the steemalive community because we go beyond being active on steemit and extend it to checking up on ourselves and showing concern whenever we realize that a user has not been active. He has succeeded in making users successful on steemit which exposes him as a good leader. By this I stand with @focusnow as the Best Contributor on Steemit.

The communities on Steemit is the backbone that has made steemit strive till this moment I choose @steemalive as the best community because it is fulfiling it’s goals since it’s inception into steemit as a community.

Currently have 1,249 subscribers and still counting, has 7 country representatives to ensure recruitment, does massive adverts on social media, radio stations and the use of banners/fliers.

Through organizing weekly contest, creating a daily engagement called LiD Report were members report about an ongoing event Live & Direct, creation of plus1Ksp Club to motivate members to reach and go beyond 1000SP.

Steemalive has creating an avenue were every active members ia assured of earning steem daily through its set of engaging activities, general support through general post promotion group and steemalive as a community always voting on its members post.

Steemalive has always made progress report about its activities and welfare of members, it also extended its reports to City Coordinators making their own weekly report to ensure balance in reports.

The best part of steemalive to me is creating an out of the box and first of it’s kind LiD Report[Live & Direct] where members report every kind of event happening around them, this is the most engaging activity in the entire steemit ecosystem.

A community that fulfills it’s promises is a promising community to all steemit users and for that I stand with @steemalive as the best community on steemit.

The goodnews is that @focusnow whom I chose as the best contributor is the founder of @steemalive community which I chose as my best community. This shows you that my nomination entry should be considered very closely. Big thank you to @girolamomarotta for the Award idea and @steemitblog for bringing the Award to life.

Great entry @iamlynxie. @focusnow deserves the best contributor award. He has contributed immensely to the growth of Steemit blog. Even today,he has lauched a new community he founded , @Fur-Friends.

Steemalive Community is truly derserving of the best community. A community that aims towards the growth of its members is a growing community. And growth is one of those things @Steemitblog aims for too.

Yes very true, the nomination for best contributor and community to me should go to the aforementioned. Thanks for reading through @afunkycares, do enjoy your 1st day in 2021.

Nice entry @iamlynxie. You've made a good choice for the awards. @steemALive and @focusnow deserve all first positions for the awards due to the growth trend been put in place and also how members are been made to be engaged in activities in the community. There's no other deserving community than @steemAlive and leader like @focusnow

Your words are so true, I am positive that's how the results will end on that day.

Let's stay positive @tenguhatanga, thanks for reading through my nomination post.