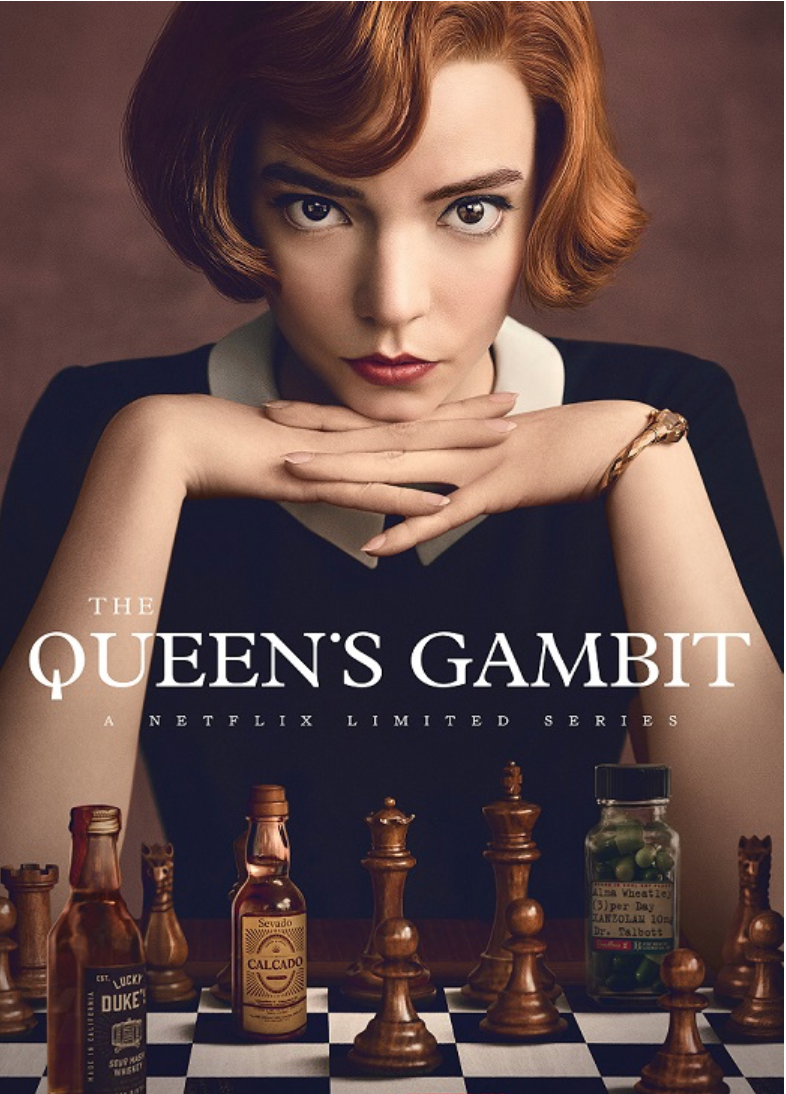 I recently finished a new miniseries on Netflix that is based on a novel by Walter Tevis’s, The Queens’s Gambit

Set during 1960’s era, an orphaned girl, Elizabeth Harmon, whose mother died in a car crash and later on adopted by the Wheatleys, is a chess prodigy who had issues with addiction taking tranquilizer pill which started when she was young at the orphanage and the story revolves on how she becomes the greatest chess player in the world.

I do not want to squeal the whole story here but I’m so impressed on how the story goes on each episodes, it is worth to watch. It is starred by Anya Taylor-Joy and this series has only 7 episodes.

Second Season is unlikely as its based on a novel and was covered until the end but who knows, since its had a very good rating they can make another season as a continuation based on this book.

I also just concluded this series and it is surely a classic. From her pain and addiction plus loosing loved ones birthed a woman strong and weak at the same time. The Queens Gambit is a must watch.