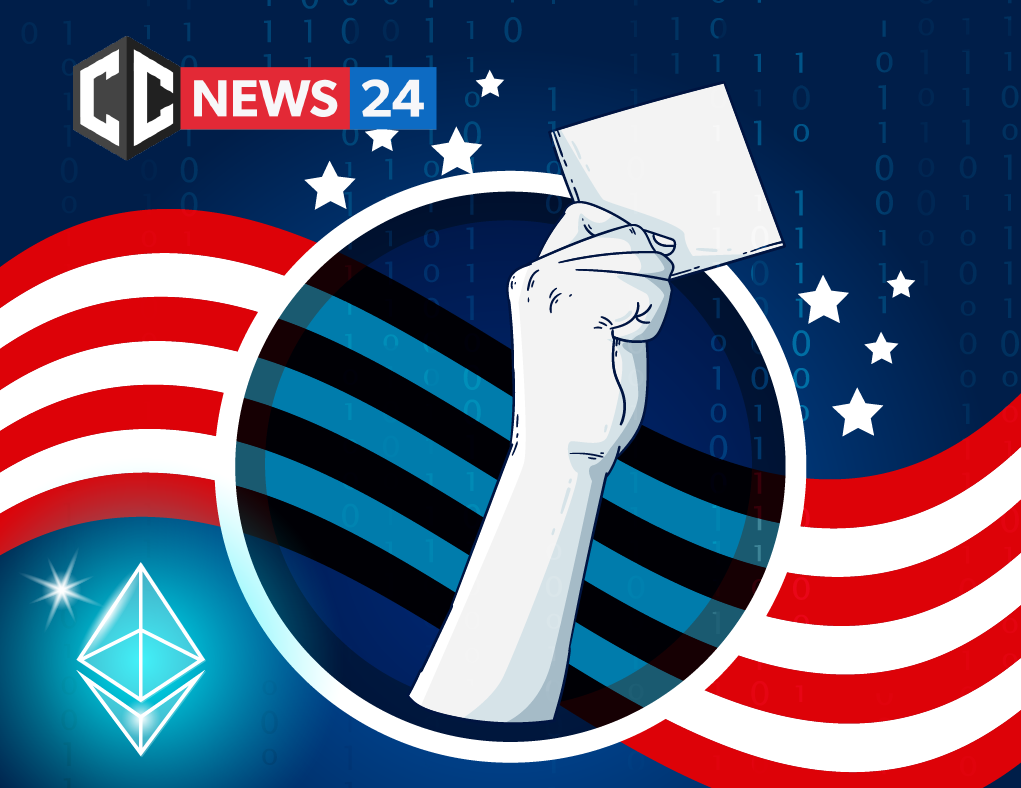 Just a few hours ago, we received information from TRUSTNODES, which confirms the fact that the Associated Press, which counts the votes in the US election, uses Blockchain technology.

Analysts from TRUSTNODES warn that these results are also published on the official website of the AP, but after the publication of the results, they could face hacker attacks. Probably because of these hacking pitfalls, they bet also on Blockchain technology, which will keep records safe at all times.

The Associated Press confirmed this information and published a public key, thanks to which analysts got to the published screenshot.