The New York Investment Bank has preferred Bitcoin to Gold 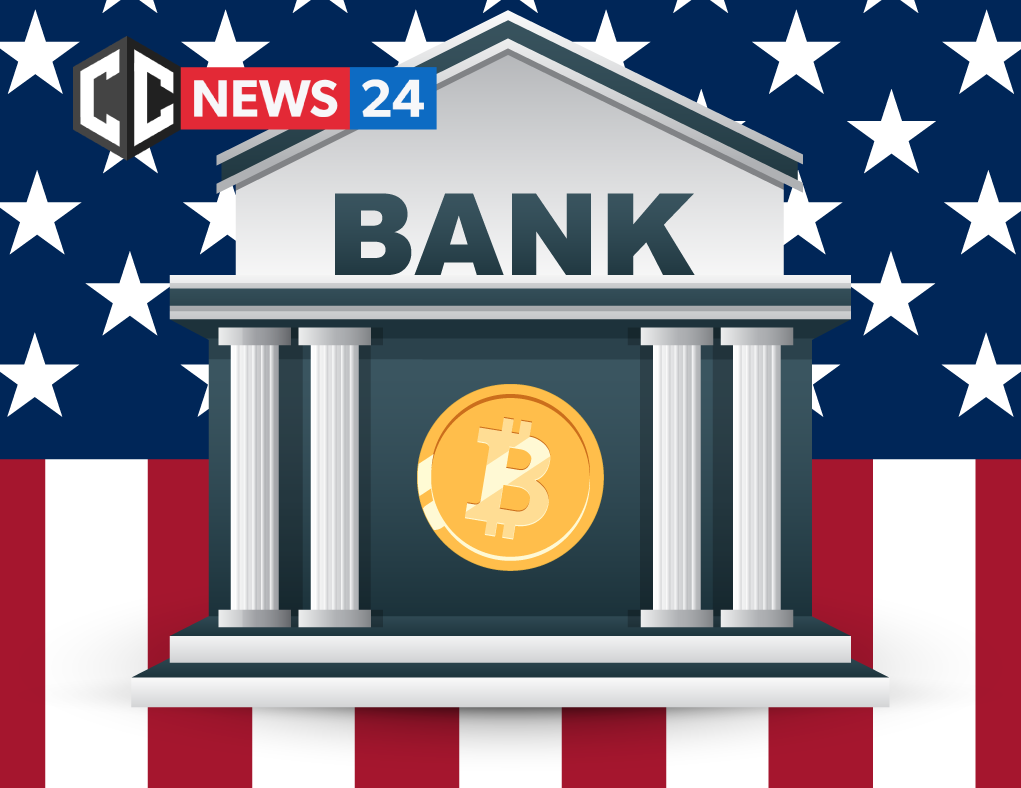 The latest addition to a number of financial institutions investing in Bitcoin is the tenth largest investment bank in the world (Global IB Revenue by Bank – 1Q 2020).

The move was reported by Business Standard, which reproduced the words and statements of Christopher Wood, global head of equity strategy at Jefferies.

Chris Wood revealed that Jefferies reduced its gold exposure in favor of Bitcoins:

"The 50 per cent weight in physical gold bullion in the portfolio will be reduced for the first time in several years by five percentage points with the money invested in Bitcoin. If there is a big drawdown in bitcoin from the current level, after the historic breakout above the $20,000 level, the intention will be to add to this position,"

However, Chris assures everyone that despite the decline in investment in gold, his view of this precious metal is still bullish.

Bitcoin has proven to be the most profitable investment during the global economic crisis, when it was almost twice as profitable as the shares of the giants Amazon or Apple. As for the price of Bitcoin yesterday, it reached a new maximum of $ 24,075 (CMC).