The German Ministry of Finance is coming up with new rules that improve the environment for electronic securities. 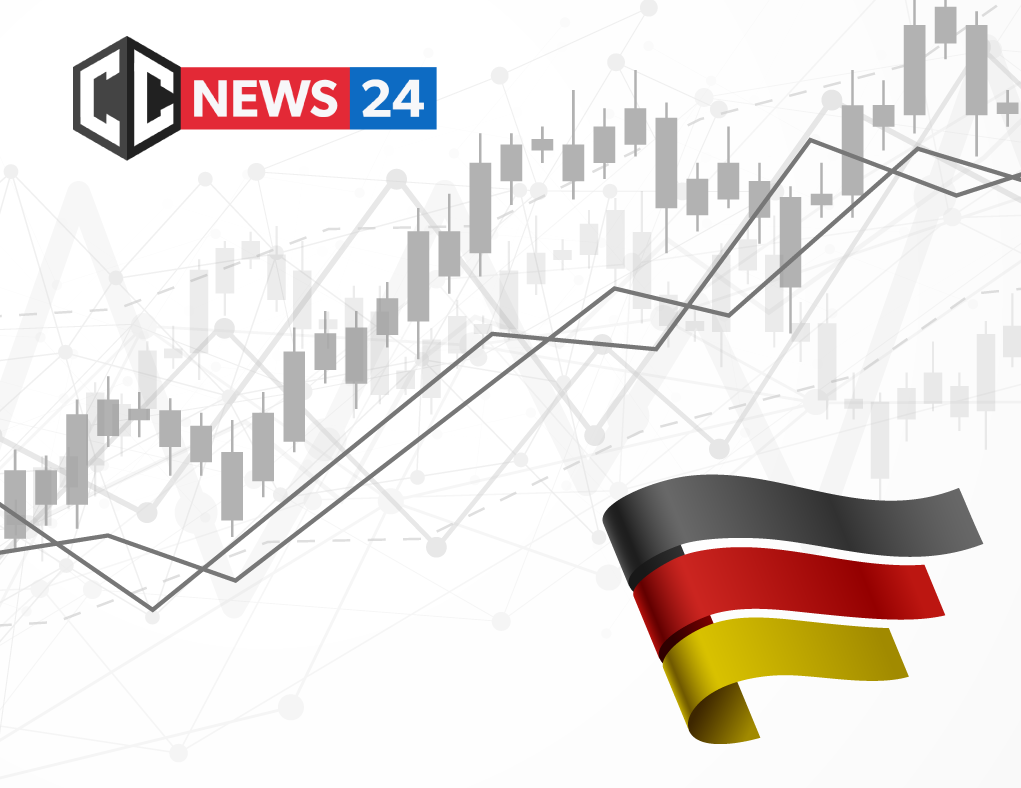 Germany is becoming a country which is constantly working to improve the environment for advanced technologies, including Blockchain. A new shift in the country’s broader Blockchain strategy was reported by Reuters, which said the new law had already been adopted by Chancellor Angela Merkel’s cabinet.

One of the main advantages of this law is the relaxation of the rules, which were hitherto strict when each of the issuers and holders of securities had to document all the transactions with a paper certificate.

The paper certificate may be dear to some for nostalgic reasons, but the future belongs to its electronic version

Finance Minister, Olaf Scholz
All paper certificates can now be replaced by an entry in the central depository, also in the register kept by banks or in the register of crypto securities, which is based on Blockchain.

Supporters include Christine Lambrecht, the justice minister, who said the new law would provide legal clarity while increasing the potential for new technologies.