PayPal as a potential trigger for mass adaptation of cryptocurrencies worldwide 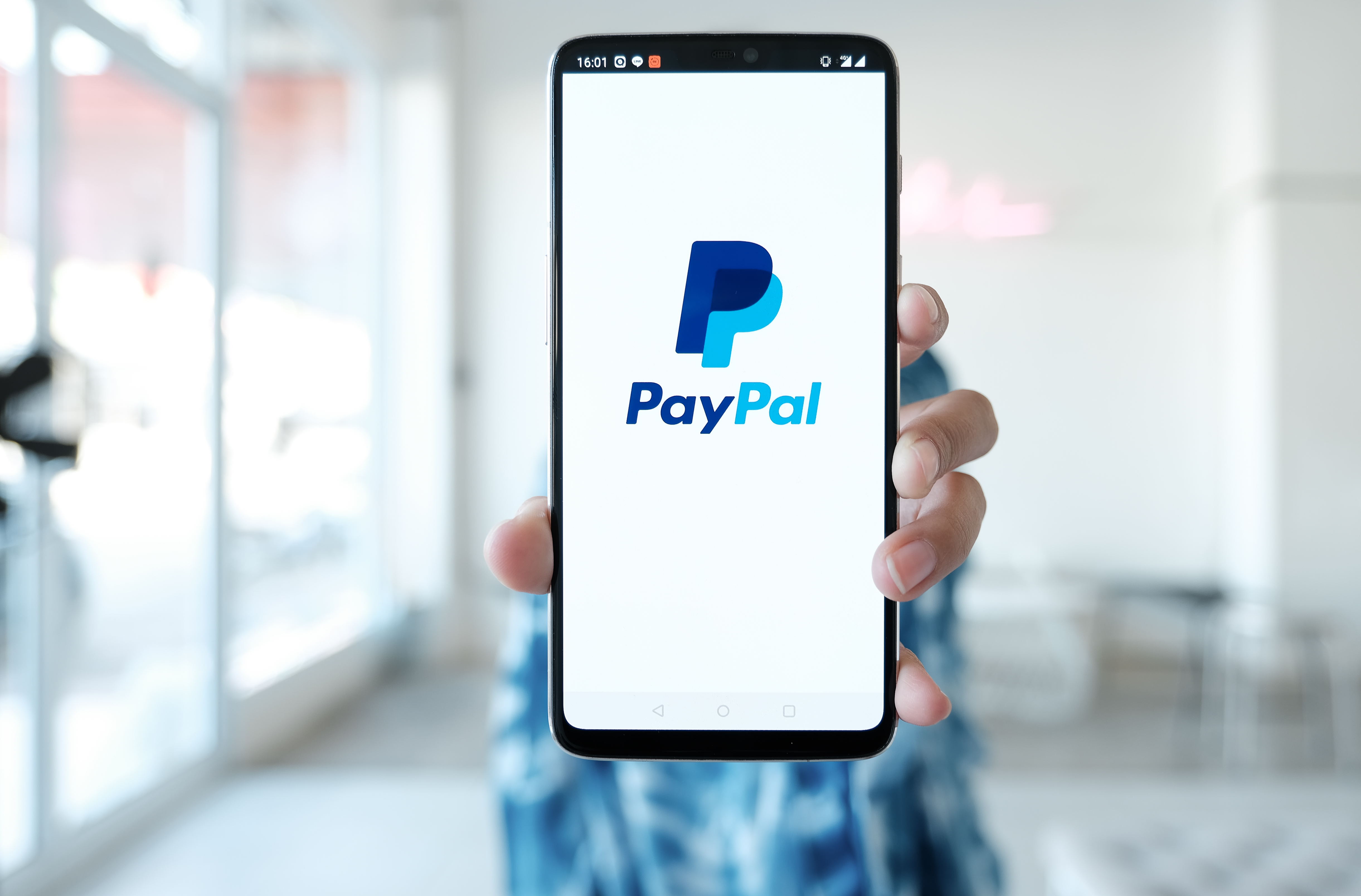 Reuters was the first to report today, saying Paypal Holdings Inc. allows its customers to use cryptocurrencies. Paypal will probably soon become the most important factor that can trigger the mass adaptation of cryptocurrencies worldwide.

Let’s look at the important facts:

One thing is therefore more than certain at the moment, and that is the fact that this report is just the beginning of a real and massive increase in interest in cryptocurrencies, which will only begin when this service enters into force and is used by more and more customers every day.