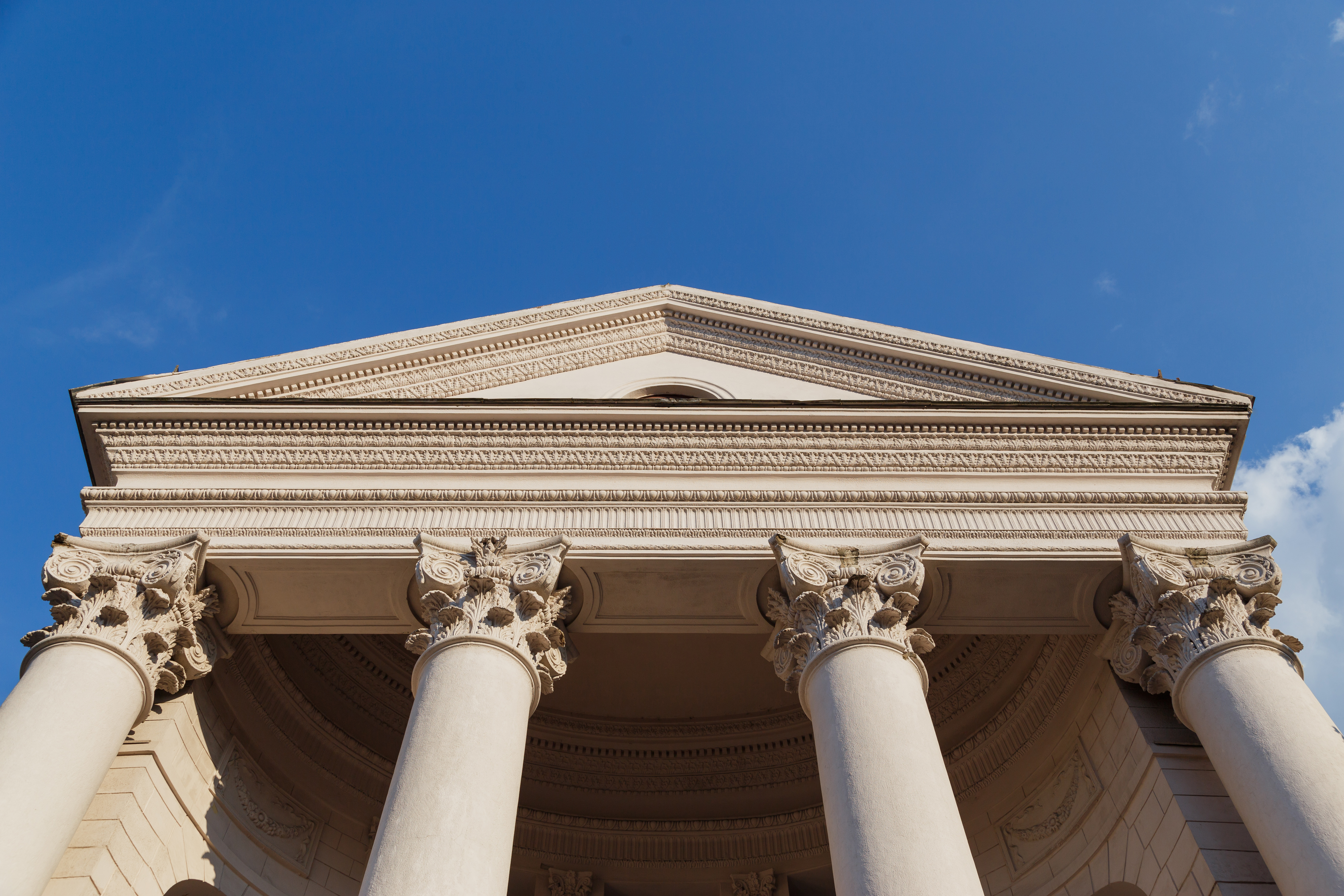 Banco Bilbao Vizcaya Argentaria (BBVA), which is considered as one of the largest financial institutions in the world, has plans to break into the crypto sector.

These steps were reported by the daily coindesk, which received a statement from two people who are allowed to be informed about these plans. According to the report, BBVA is ready to launch crypto services in the area of ​​trading as well as custody.

"There are still some compliance hurdles so this will not be in December, but I expect they [BBVA] will be live next month,"

In terms of behind-the-scenes information, it is also said that BBVA has integrated the same cryptocurrency and digital asset storage solution as Russia’s Gazprombank. Work on this platform, called SILO, was scheduled to begin six months ago, with the participation of the main banking software provider Avaloq and Swiss crypto specialists METACO.

As for the official statement of BBVA, they have not yet been published.

BBVA is currently the second largest bank in Spain with assets of approximately $ 840 billion.
Source: https://ccnews24.net/one-of-the-largest-financial-institutions-in-the-world-launches-europe-wide-crypto-initiative/