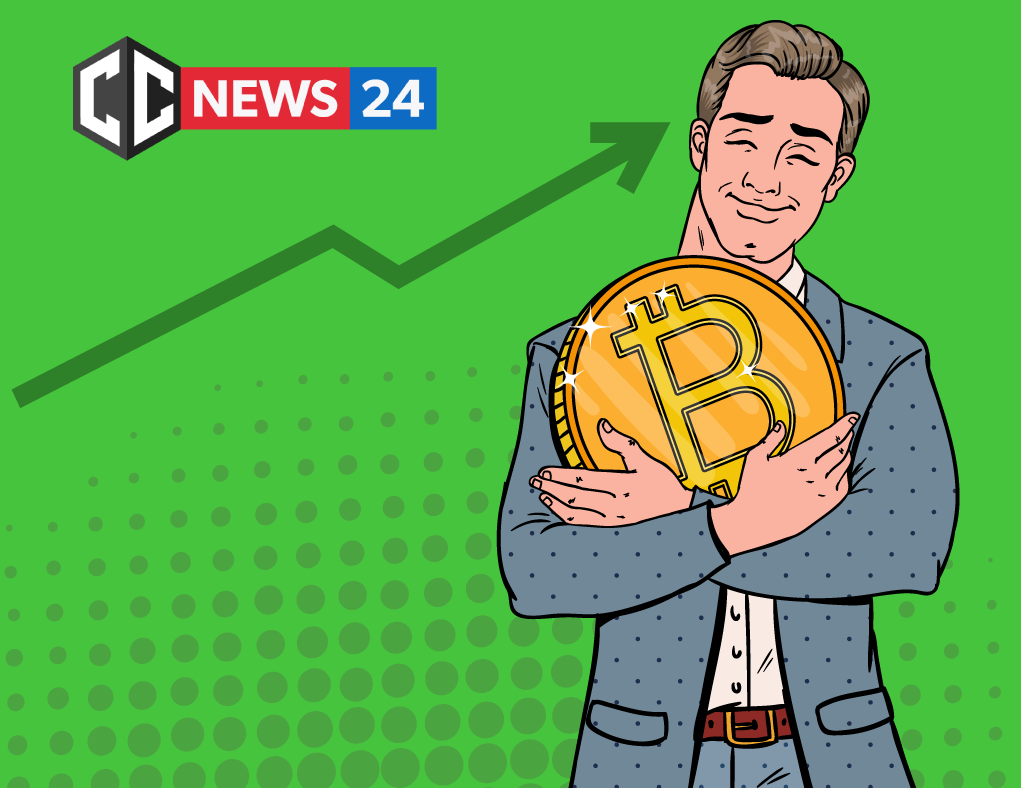 Bitcoin is currently experiencing a media boom, which has been secured by several important news from recent days and at the same time recorded the highest price in 2020.

In our previous analysis, we have informed you about the fact that positive reactions and large purchases by public companies may soon push the price higher. At the time, none of us had any idea that this great starting position for Bitcoin would be confirmed by a giant like PayPal.

The fact that PayPal decided to accept and use cryptocurrencies fired Bitcoin during the day when the report was published, on October 21 from min. $ 11,886 to $ 13,217 (binance).

This report has spread around the world and has been addressed by major companies such as J.P. Morgan, who began comparing BTC to gold. Bitcoin was also one of the most searched words on Google at the time, especially U.S. was extremely active in this regard.

Bitcoin is currently trading in the $ 13K range, and it seems that thanks to the pressure it is experiencing from each side and new support at $ 12.3, which will cover its back, it may try to attack $ 14K later this year.