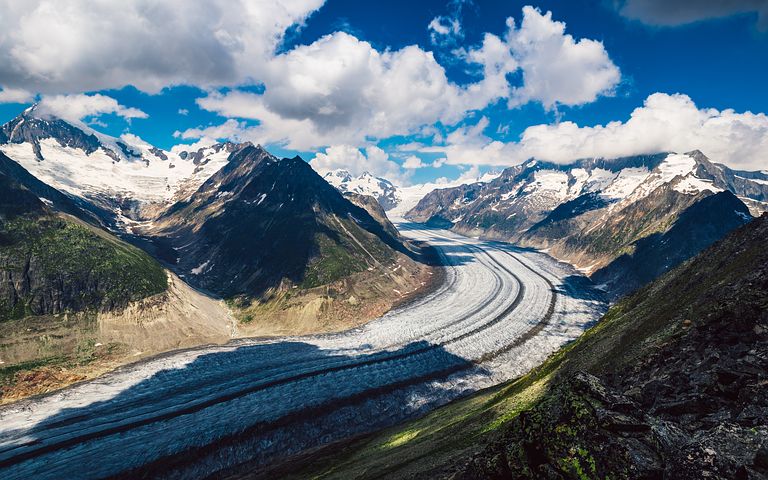 It's another day of the diary game and here is my entry for the Tuesday diary. A bright day is for this Tuesday morning but suddenly became gloomy and cozy as it started drizzling in a blink. Wow I thought we've have enough of this drizzle. I got nothing to worry since I don't have much activity out there. Well it poured out with time and everywhere became bright again.

Source
The power company is doing nice job this days, they gave light since last night and it stayed till almost past two in the afternoon. So my phone was fully charged I played my music and enjoyed my Normal activities. I've been indoor since I returned from travel, I got to move around and see a friend but little did I know that the ongoing construction affected their shop.

I'm out for strolling so I moved down to the barracks and pleasure Park, I didn't went in but I took picture of the background as I walked past.
The activity in this area was a cool one wasn't what I really wanted, then thought of going to my uncle's shop but declined and headed back home. On my way the rumuola road was always busy but due to the expansion of the flyover those that are going now make use of the flyover while the returning vehicles uses the main road

. I still went and did what brought me out and went home directly. Nobody even know I went out, the gate was still the same way I left it and everybody was in their different rooms. I came back and undressed, went back and on the TV to watch some football highlights before they took the light. Evening is fast approaching. I scrolled around the net (Instagram) then decided to update my blog cause I've missed out but then it's night already. I completed my diary, off the Gen and call it a day that's how I spent my Tuesday. 𝑻𝒉𝒂𝒏𝒌𝒔 𝒇𝒐𝒓 𝒗𝒊𝒔𝒊𝒕𝒊𝒏𝒈 𝒎𝒚 𝒃𝒍𝒐𝒈

That's a bad news, i hope the government finds a way to compensate for the demolished shop.

Overall you had a great day filled with exploration and fun. Have a nice day and I look forward to your next post.

You had a smooth @iamdanny the power distributing company is doing the opposite here.We havent seen light for two days.Well that's the irony of life.

The road expansion and demolition is good.However,govt should compensate the affected people accordingly.