A lie: sometimes it can destroy an era 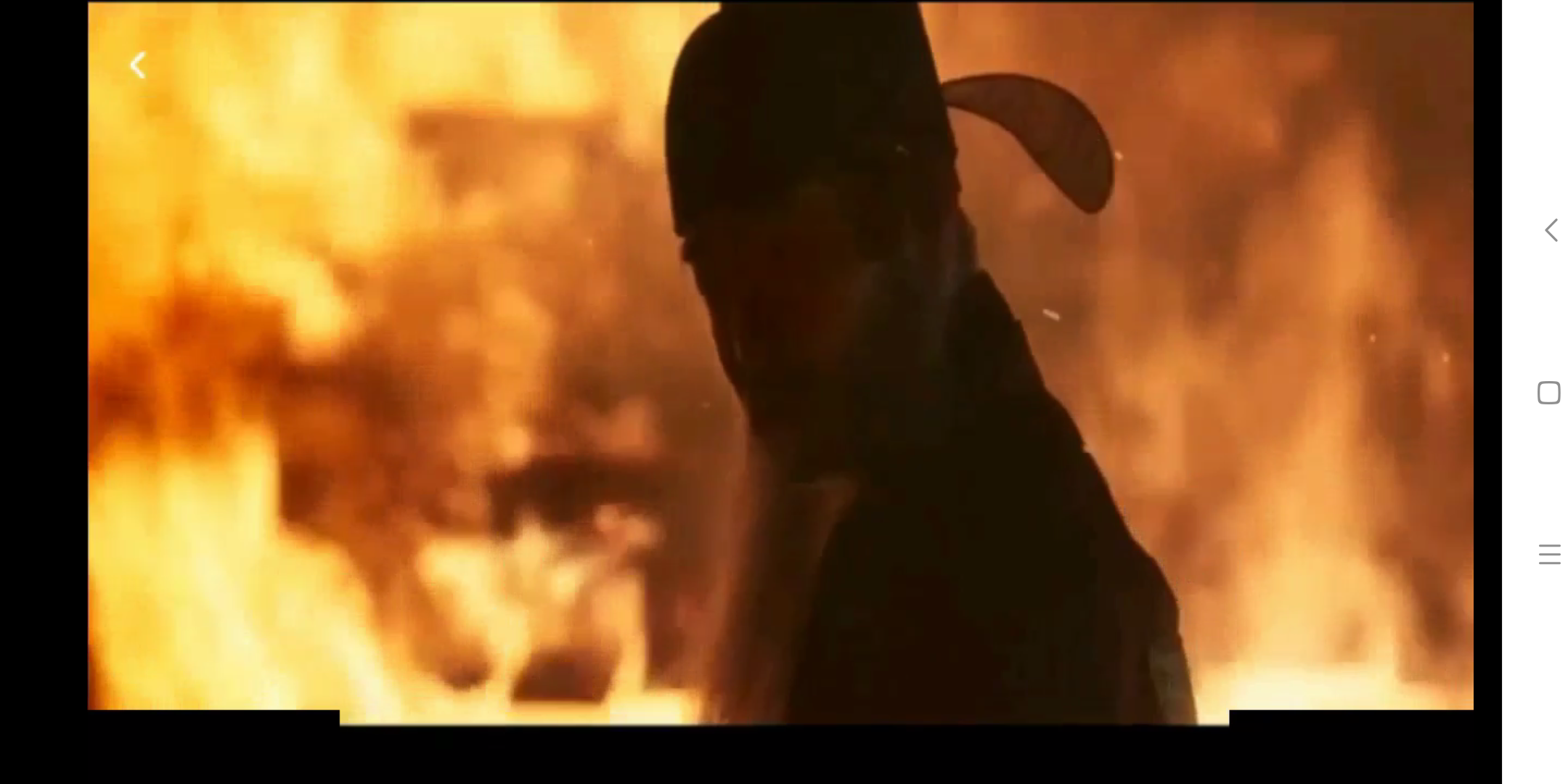 In the movie, the king of a country is afflicted by his own illness, and the ministers are all in one faction. The folks are more dissatisfied with today's rulers, and the status of a country is not guaranteed. In order to consolidate his position, the king's minister sought out the illusion for him to recreate the king's status. Seemingly the surface of the matter, the real heart of the minister is to borrow the hand of the play, let the king step down, and he will become the emperor. The tricks used by the same minister are also to create the illusion through the play, and the price is that many people have broken their lives and all kinds of rumors fly. But what about the results? Cleverness is wrongly clever, the dramas reveal the truth, expose all lies and illusions, reveal the truth to the world, the people realize, the political parties are in chaos, and an era is ruined by lies!
In reality, if a person lie, then from the moment he lie, the person is in a vicious circle. why? Because he wants to cover up his first lie with more than one lie! Until the debunking, the true face of this person leaked out, then his personal image will cease to exist, the price is terrible!

Everyone's side does not rule out the existence of such a person, if there is a warning to you: please stay away. A person who is good at lying has no morality and a bottom line. Those who have no bottom line are not honest, and more importantly, the result of old lying must be exposed.
Lies are all unseen, because when a lie is revealed, it is when the light is seen, that is, when the lie is gone! But don't underestimate lies, let alone lie, face lies: we have every reason to say NO!