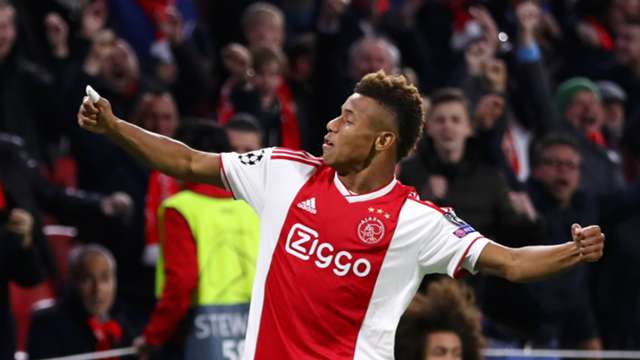 Man United and Athletico Madrid hope of getting Neres as one of their team boosters have been cut short by the player himself.

The Brazilian who played for Sao Polo before he joined Ajax in the summer of 2017 has so far made a notable contribution to the team by scoring 29 goals in which some are against Champions League Giant.

The 22-year-old extended his stay with Ajax till 2023, this sends a message of his desire to still stay in Amsterdam.