The Russian schools of seduction. 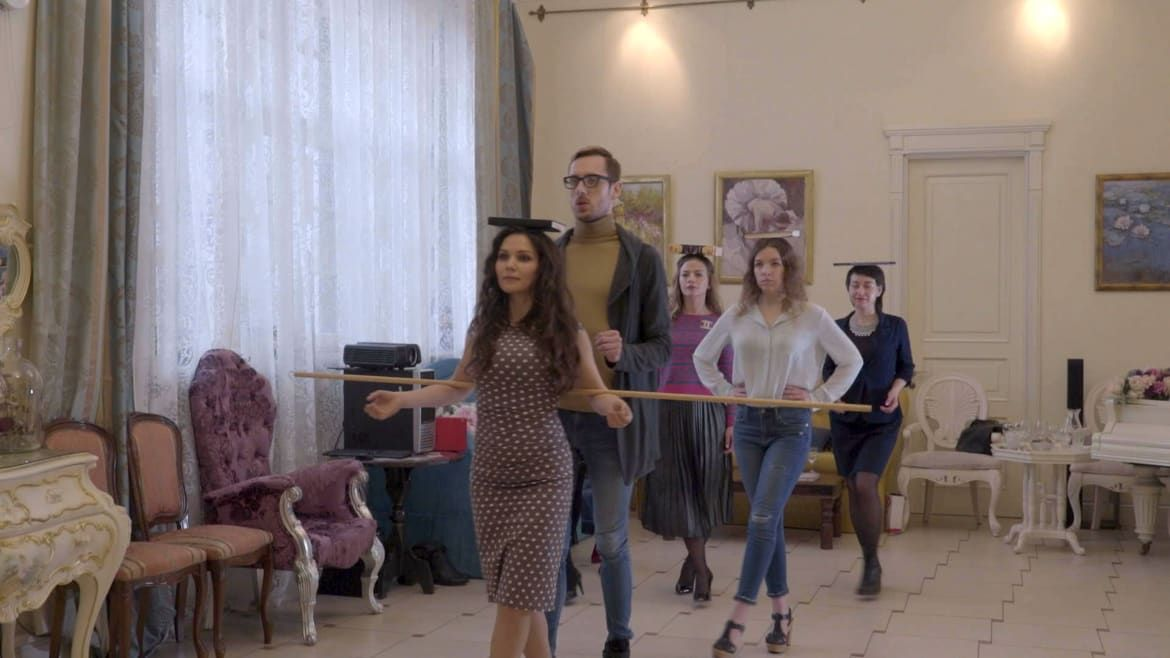 A somewhat interesting article. But it ignores the two main reasons why many Russian women resort to tactics like these, both of which are likely more significant than the Putin regime's promotion of reactionary sexism and social conservatism (which, FWIW, I strongly decry):

Obviously, point 1 increases Russian women's interest in 2. If there's a shortage of eligible men at home, that makes it even more attractive to search abroad.