The anniversary everybody forgets (or doesn't know about). 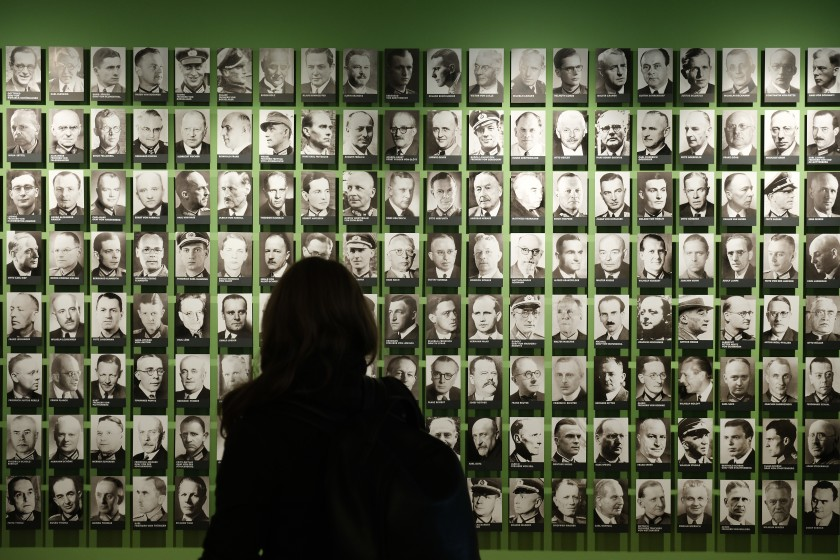 Today is not only the 50th anniversary of the moon landing, but also the 75th anniversary of the nearly-successful plot to assassinate Hitler and overthrow the Nazis. The plotters deserve our admiration and respect - especially since most of them paid for their efforts with their lives.

The question of what would have happened had the plot succeeded (Hitler avoided death only by very good luck on his part) is an interesting alternate history issue. A few thoughts on it:

Overall, the narrow failure of the July 20 plot was a terrible tragedy. At the very least, its success would likely have led to an earlier end to the war in Europe, thereby saving many lives.

It's possible you aren't aware of the genesis of WWII, which was intended to crush Germany and prevent it competing with England. I'm not sure at all that even had the coups plotters surrendered unconditionally to the allies that the Soviets would have been prevented from doing what they did, or even worse. I recommend reading Patton, and his informed considerations on Allied treatment of Germany after the victory over the Nazis. He observed the Soviets were encouraged to conduct their despolation, because it insulated the Allies from culpability for the atrocities that were their goals for the war.

The Treaty of Versailles was not a mistake. In fact, it was not destructive enough of Germany for England, which was why they caused WWII. Hitler spoke on numerous occasions regarding his attempts to avoid war, and how every overture was rebuffed, because England was determined to war. @corbettreport has done some excellent work reporting the genesis of 20th Century war in Europe, and the plotter's goal was the utter subjugation of Germany. This is why Western industrialists supported the rise of the Nazi Party, as well as the Soviet system. Follow the money, and the actual reason for the war becomes apparent.

Germany has become an asset of England, no longer capable of making of England it's asset. The Soviet depredations were an essential component of that achievement of European dominance.