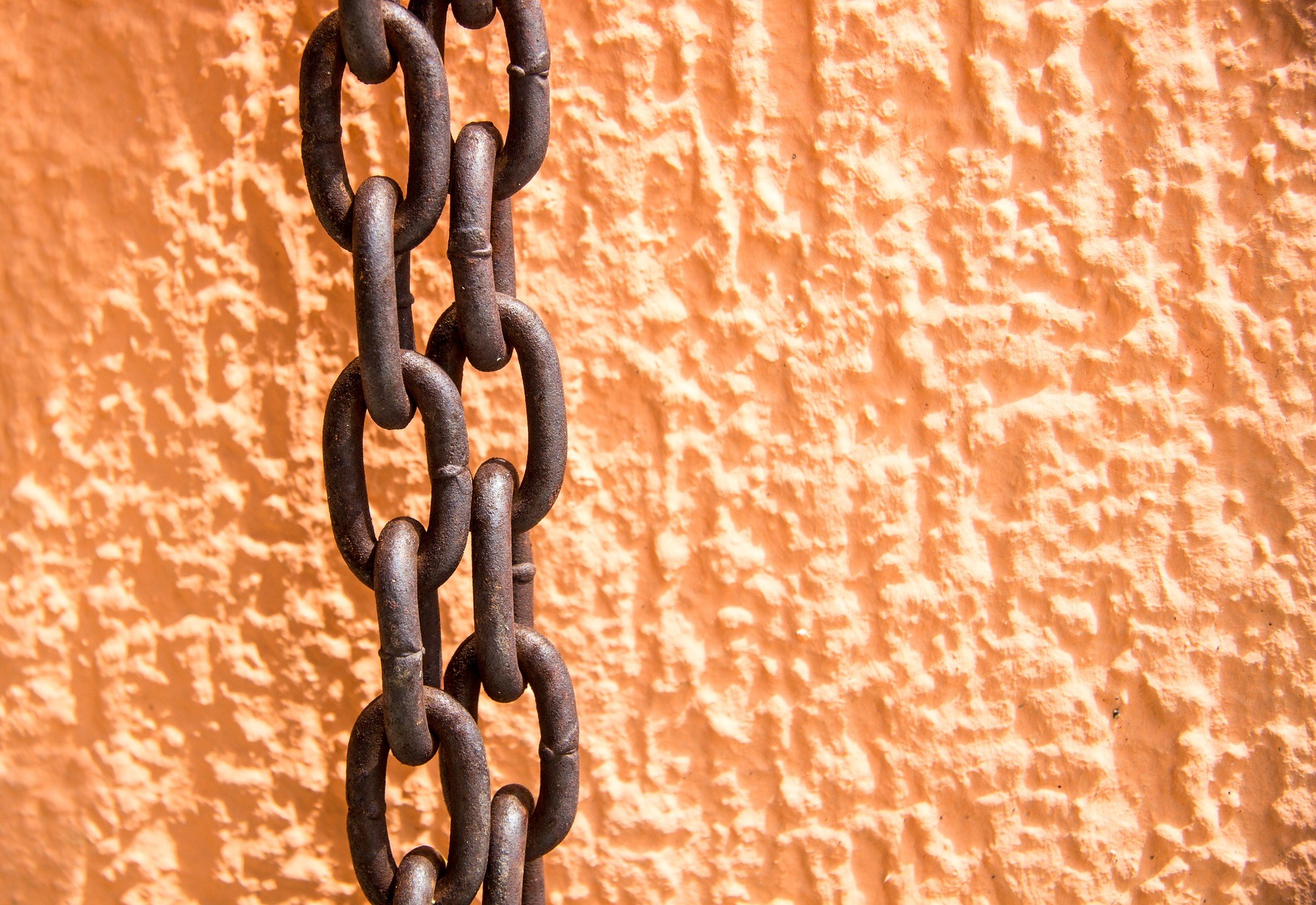 Now I can see some pedantic utilitarian-oriented economists saying, "well, if the utility gain to the kidnapper/armed robber is greater than the utility loss to the victim..." But among the first to shout them down would be the very same people who are arguing for slavery's efficiency.

I'm still puzzling over why people who sincerely recognise that slavery imposed horrible costs on those people do not incorporate those costs into their estimate of slavery's economic efficiency. Some thoughts:

All of these may be part of it. Or possibly they're all wrong, and just the product of an active imagination.