GoT Final episode script reveals flaws.. and then some. 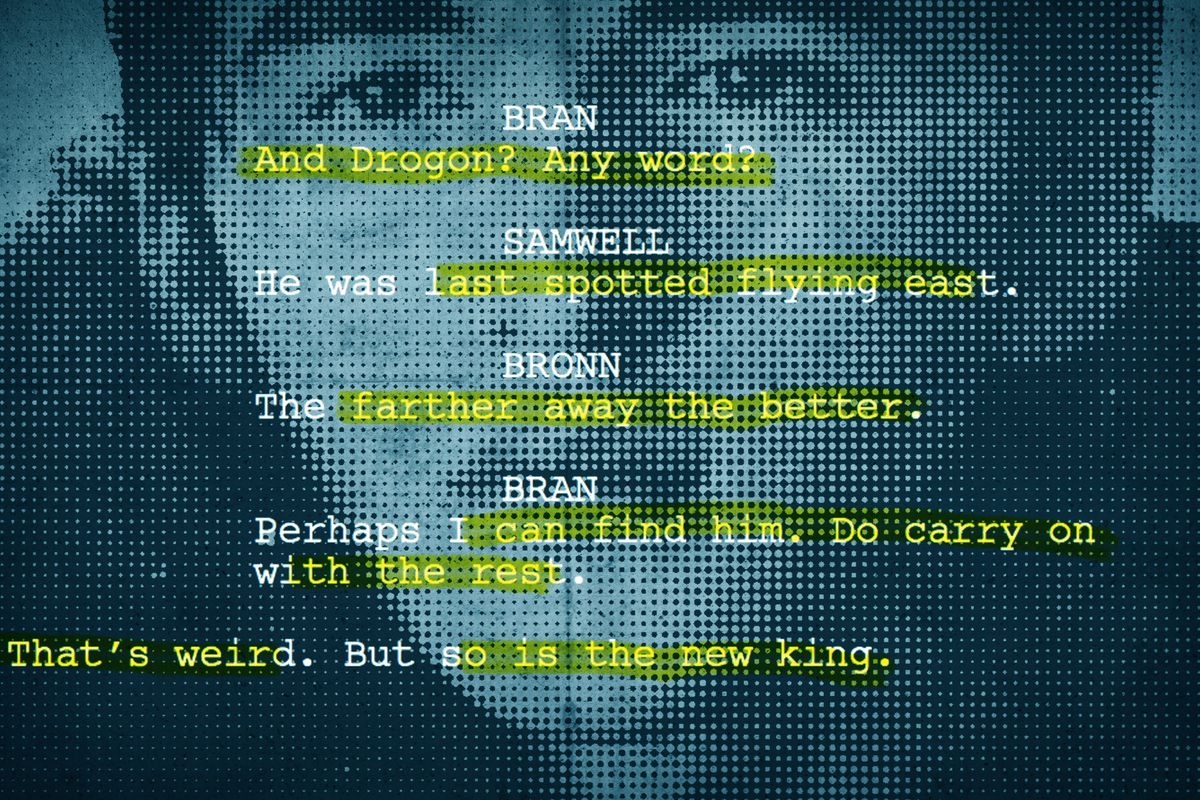 Some interesting revelations from the script for the final episode of Game of Thrones. In my view, the final episode was actually reasonably good, given the deep hole the writers had dug themselves into thanks to a variety of errors they made in previous episodes. But, as this critique reveals, the plot for the last episode still exhibits some of the more general flaws of the last 2 seasons. A few key points: