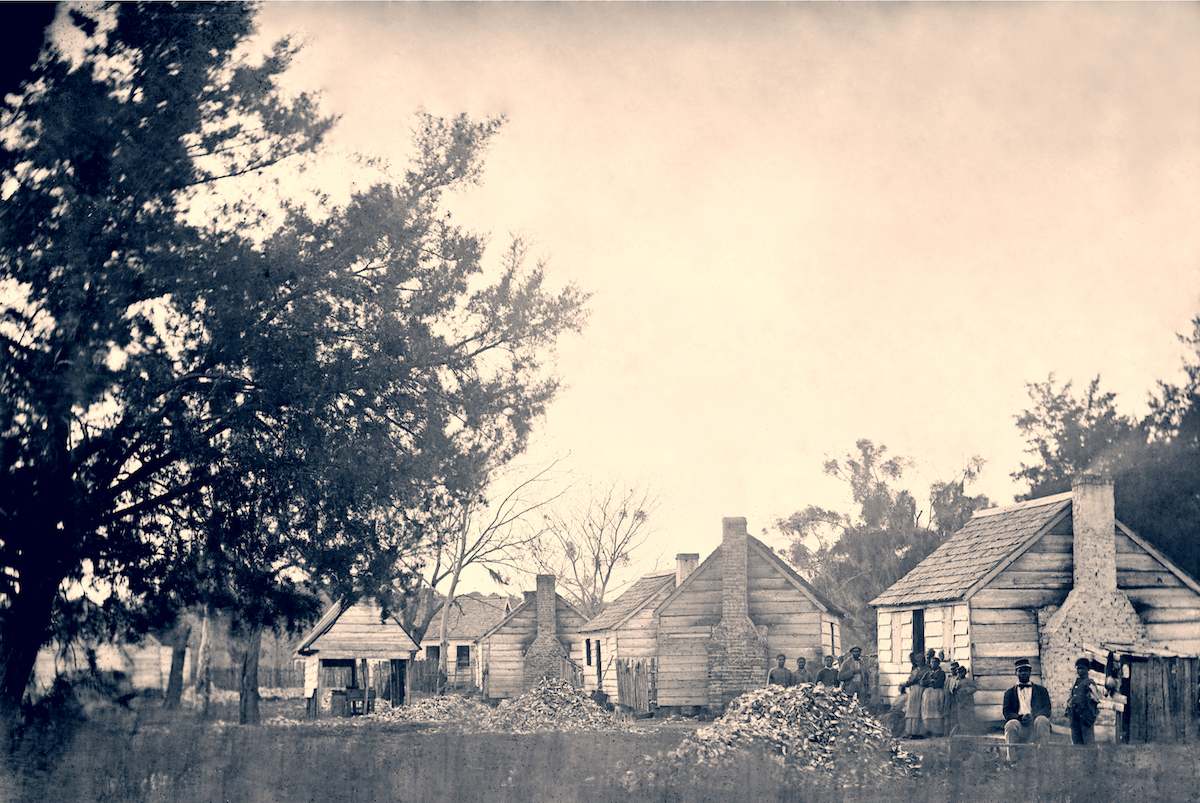 A a good summary of several of the reasons why slavery not only did not make the US richer, but likely actually made it poorer relative to what it would have been under a fully free-labor system. Slave-owners undoubtedly profited from the "Peculiar Institution." But not so for the overall economy.

I would add that it is strange that the debate over this issue almost completely ignores the immense economic costs of the Civil War (over 700,000 dead, thousands more maimed for life, a vast expenditure of resources - some destroyed, and even more spent on arms that could instead have gone to productive activity). And that's in a society of only about 30 million people in 1860. A comparable proportional loss of life for the US today would be 7 million dead.

Unless you buy the neo-Confederate argument that the Civil War wasn't really caused by slavery, its massive costs have to be considered on the negative side of the ledger anytime you weigh the impact of slavery on the American economy. Yet this seemingly obvious point almost always gets ignored.

Here's Frederick Douglass summing up the costs of the Civil War:

"[A] war which has filled our land with widows and orphans; which has made stumps of men of the very flower of our youth; which has sent them on the journey of life armless, legless, maimed and mutilated; which has piled up a debt heavier than a mountain of gold, swept uncounted thousands of men into bloody graves and planted agony at a million hearthstones."

Douglass thought this horrific cost was worth it, to abolish slavery. And I absolutely agree. Perhaps it even increased long-run wealth, because free labor is more productive than slave labor (a view that follows from both conventional economic theory and evidence from around the world). But if you believe the latter, then the case for arguing that slavery enriched America becomes weaker still.

There are plenty of reasonable arguments to the effect that the immense evil of slavery still impacts America today, continuing to cause harm in many ways, including some that are non-obvious. But it is not true that it was the cause of America's economic success.

Here's another thing often forgotten in the debate over whether slavery increased the wealth of the US:

The US was not the only 19th century nation that made extensive use of forced labor. So too did Russia, where serfdom persisted until 1861 (around the same time as the US finally abolished slavery). If agricultural forced labor was such a great driver of wealth and economic growth, Russia should have been doing great - more so than the US or any Western European nation!

Serfs were about 1/3 of the Russian population in 1860 (compared to slaves being about 10% of the US population at the same time). But, despite having this supposedly amazing precondition for growth, 19th century Russia was actually known for its economic backwardness.

You might say it was because Russia got so many other things wrong, that they couldn't get the full benefit of having so many serfs. But virtually all economists and historians agree that serfdom itself was one of the main causes of Russia's relative poverty. And its abolition helped stimulate a period of greater economic growth.

Slavery wasn't ended. They just changed it up. The system still has control, just look around.

Physical slavery is just one type of slavery. American slavery was the most vicious as it used racism to stop the white indentured servants from revolting with the imported Africans. In hind site it worked extremely well.