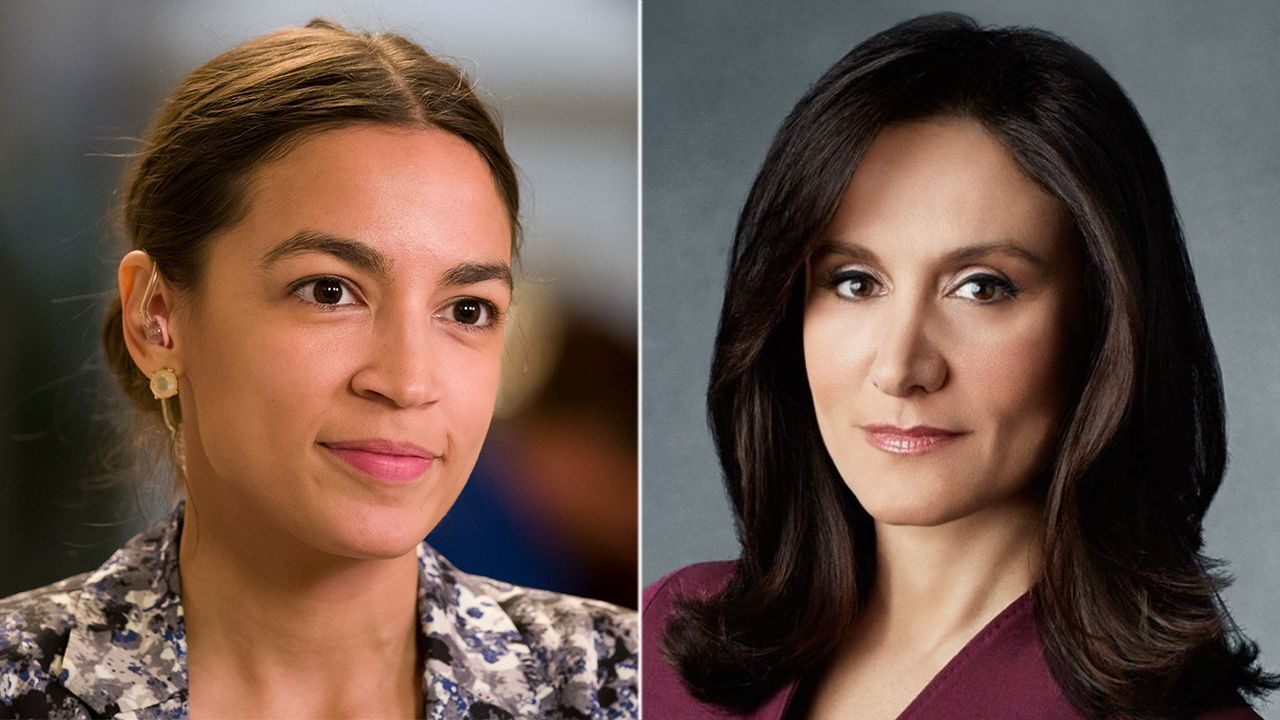 AOC gets full credit in my book for her hustle in her campaign to beat an incumbent who'd gotten complacent. That's classic retail politics. But her combination of ignorance and smug self-satisfied moral superiority is almost as tiring as Trump's preening narcissism, and perhaps not much different. She won a solidly Democratic district because she worked hard and the incumbent didn't, and in her mind that seems to have translated into the belief that her ideology is the true heart and future of the Democrats nationally.

If MCC, another Hispanic female, also with a degree in economics (what are the odds!?), but who actually seems to have learned something from her studies, bears her, it would be a) marginally better for the country, b) amusing, and c) done in a way that nobody could complain it was about AOC' ethnicity or gender (which, of course, it shouldn't be).

Does MCC have a chance? The New York Democratic primary is April 28. That's only 2 1/2 months from now. She's starting pretty late. There are already two other Democratic challengers, so if they are making any serious efforts they may split any prospective "any Dem but AOC" vote. How popular is AOC in her own district? Given low turnout in primaries, what matters is her approval rating among likely primary voters. They tend to be older, and she's more popular with younger people, which could be good for MCC. AOC might need to turn out a younger demographic of passionate supporters, but if they like her identity more than her policies - which is normal for voters - that will be difficult.

Still, incumbents tend to win unless they take reelection for granted, and AOC has money on hand for campaigning. Overall advantage goes to AOC, but one can hope for an upset.

Alexandria Ocasio-Cortez might not really get any chance to beat an incumbent in my country Whether they're incompetent or not really, she seems phenomenal they way you've abruptly endorsed her really. I hope to see how it turns out.

Anyone who votes for AOC needs to be educated, just like she does....