A sensible agenda for Ilhan Omar and Rashida Tliab for their trip to Israel. 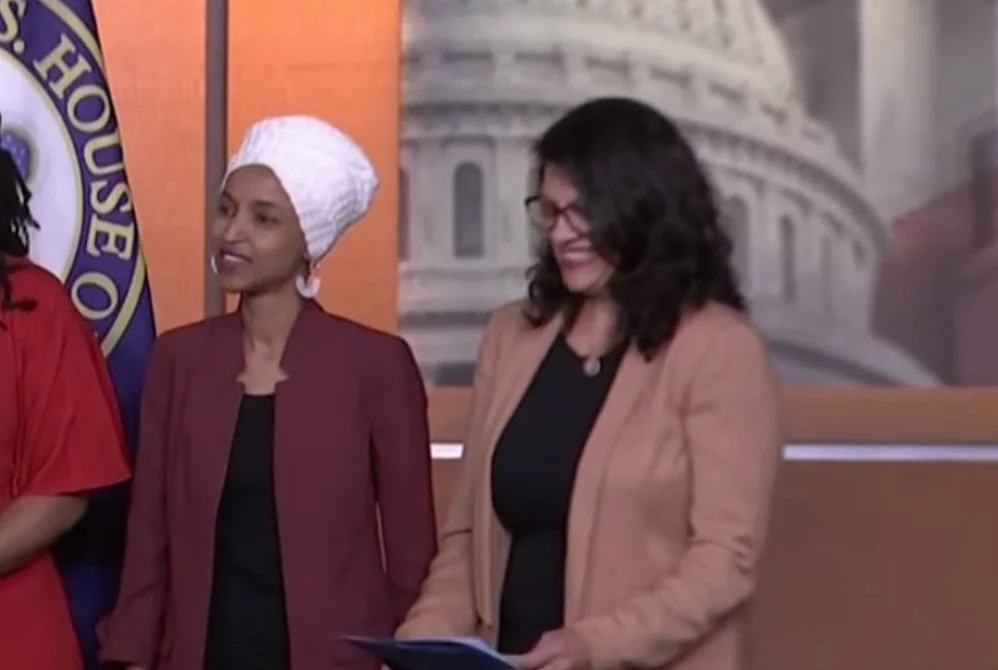 The two women have shown their affinity for anti-Semitism, so it’s a virtual certainty their visit will be a staged opportunity to accuse Israel of being Nazi Germany and apartheid South Africa rolled into one, or possibly something even more monstrous if they can figure out what that is. Doubtless, an international press crew will traipse after them to record their every calumny.

Questions that Ilhan Omar and Rashida Tlaib should ask the members of the Palestinian Authority that they meet.

That would do for starters.